This is just a placecard until I figure out how to deal with the change from MT to WP for the blog.
As you can tell I’ve moved from Inshaw with more gentrification to Truxton is In Shaw, to mainly say… Shaw is a huge neighborhood and Truxton is/was part of it. 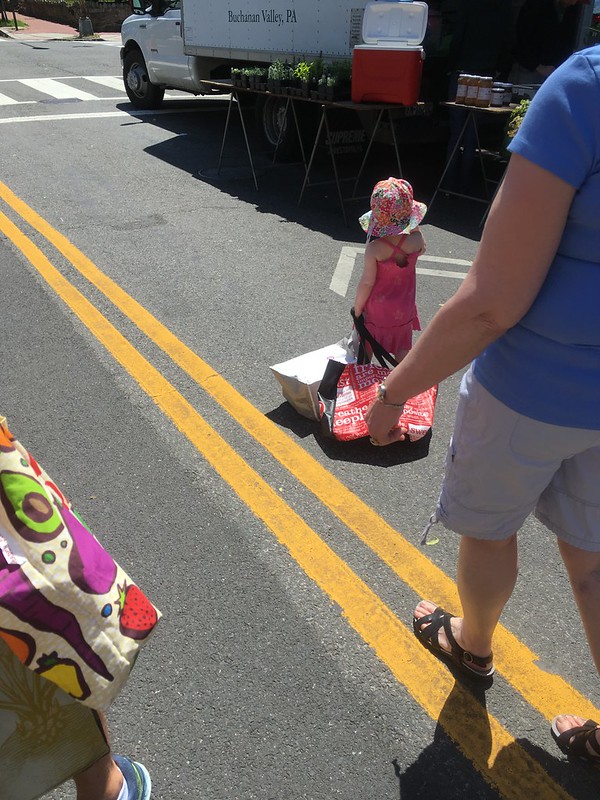