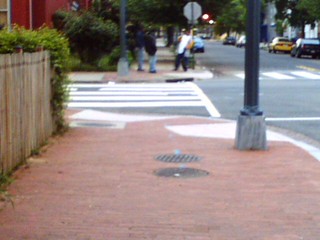 2 thoughts on “Problems with the Derek Hyra Book: Part II WTF is Going On?”