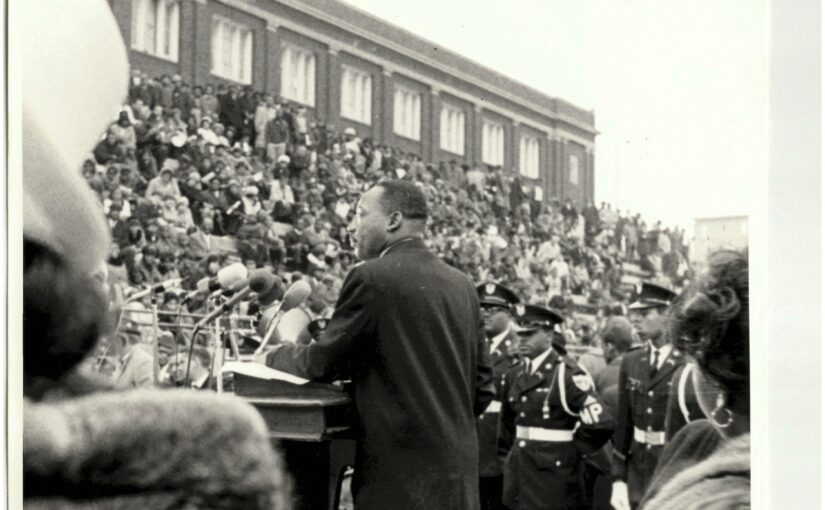 In honor of Martin Luther King Day, I will post a few words from a speech he gave while visiting the Shaw neighborhood back in 1967. I hope that reading this one can see the importance of integration. Segregating off into little ethnic and racial neighborhoods separate from other residents is not good for us as a whole. We need to unite and work together for the good.

I am looking at what I’ve written before on the InShaw blog about the Washington Sanitary Improvement Company (WSIC) before going deep on the topic and writing something new. Call it procrastination.

This piece was about the intentions of the WSIC. They saw it as a way to battle overcrowding and substandard housing by making that housing go away and replacing it with better housing. What it did was expel Black residents, who were not going to live in the new housing. History doesn’t repeat but it sure does rhyme. The same could be said of HOPE and other government (WSIC was private) housing programs. Anyway…..

I forget which census year it was but one year there were 11 people living in the house I currently occupy. As far as I know, the house has always been a two bedroom and I believe the cellar is a late 20th century addition. My house is about 1,000 sq ft.
I have read that overcrowding could be blamed on segregation. Segregation was probably one of several causes, if there are so many structures in the city and many of those structures are off limits due to covenants and other restrictions, then that limits housing choices. I get a sense that economics had something to do with it as well, but that is just a guess.
Anywho, a turn of the century description of crowded rental housing comes from a report from Clare de Graffenried:

I have no doubt that lodgers are harbored in these alleys whose presence, for many reasons not creditable to the occupants, is always concealed. The confessed facts are startling enough. We have here accounts of 7 persons living in two rooms– the mother and her sons, 21, 17 and 7 years of age, occupying one bedchamber. Again, 9 individuals live in two romse[sic]; 11 people in four rooms. Five, almost all adults, sleep in one room– the mother 43, a son 21, and daughters 19, 17, and 14; and 4 persons use another room– a mother 45, and aunt 70, and a son 22, and a baby 9 months old.
–Page 18 of Kober, George “The History and Development of the Housing Movement in the City of Washington, DC” Washington, DC 1907.

Doing a Google search for Miss de Graffenried, brought up Between Justice and Beauty by Howard Gillette, Jr., which on page 113 where he notes that she goes for the dramatic story over statistics. Later Gillette writes on page regarding the predecessor of the Washington Sanitary Improvement Company, which built the houses on Bates Street:

By 1904 the company housed 140 families, 30 of whom were black. Since the overwhelming majority of alley dwellers were black, the company clearly did not direct its attention to those in greatest need.– page 115

In Kober in 1909 writes about their housing efforts:

It should be stated, that while the original intention was to provide homes for alley residents and thereby remove the slums, it was considered best to begin this movement by providing improved dwellings for the better class of wage earners, in the belief that houses vacated by them would be rented by the next grade, and so on until the bottom of the ladder was reached. –page 31 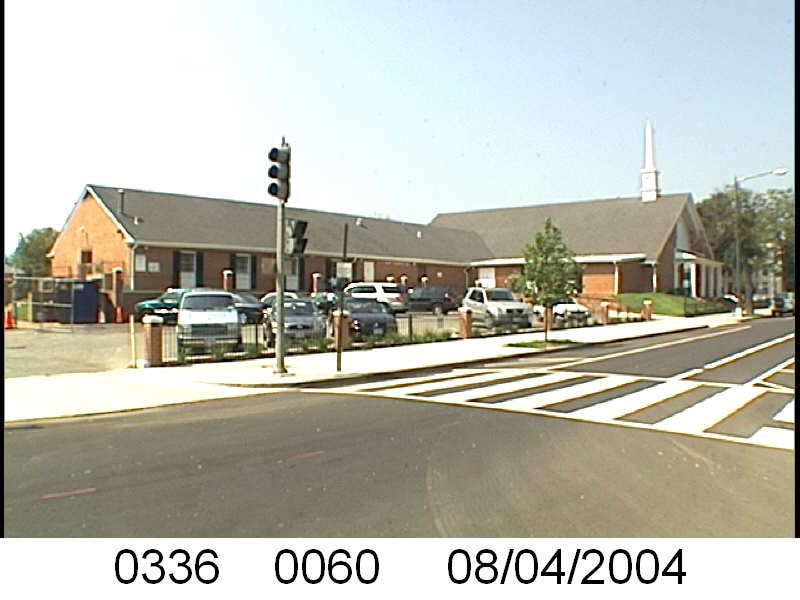 Anyway, this was a Black church with a large white collar membership who did not live in the Northwest Urban Renewal Area.

I’m going to make this a quick one. Here is part of a pathfinder survey from 1936 of alleys in DC. I picked out some Shaw related alleys. It says were the alleys are, as in which city square they are located, how many alley dwellings there were and how many of those were occupied by people. The point was to kick people out of their alley homes. 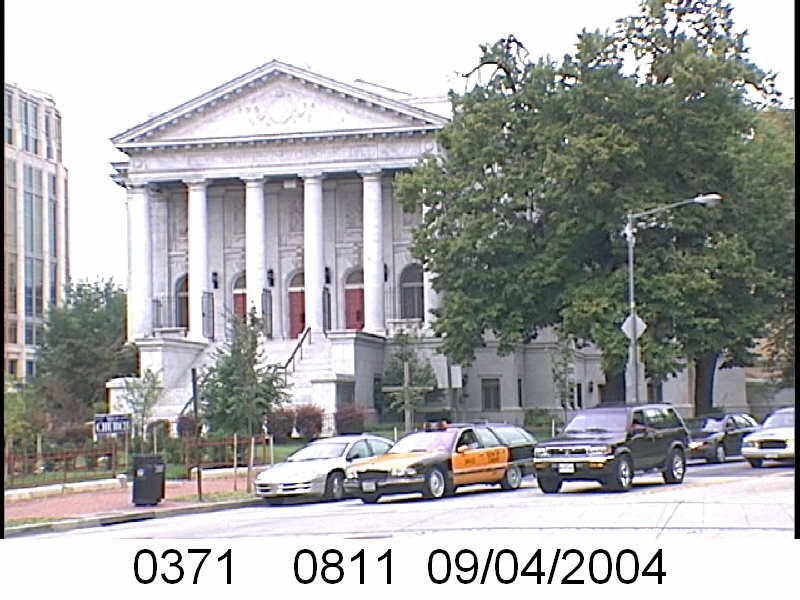 The church we have here is Mt. Vernon Square Methodist located at 900 Massachusetts Ave NW. Like it’s building it was a big white church. It boasted of having 4,000 members in 1957 and they were white. Looking at their website, it looks like they are still majority white.

Looking at the 1957 demographics this was a middle to upper middle class church. Most of the people were white collar workers (71%), and most lived outside of the urban renewal area in other parts of Washington, DC (58%). There was also a chunk of membership who lived in the ‘burbs of MD and VA (32%). Financially, they looked pretty good with $6,000 in expenses and a $233,000 budget ($2.7 million in 2021 dollars). 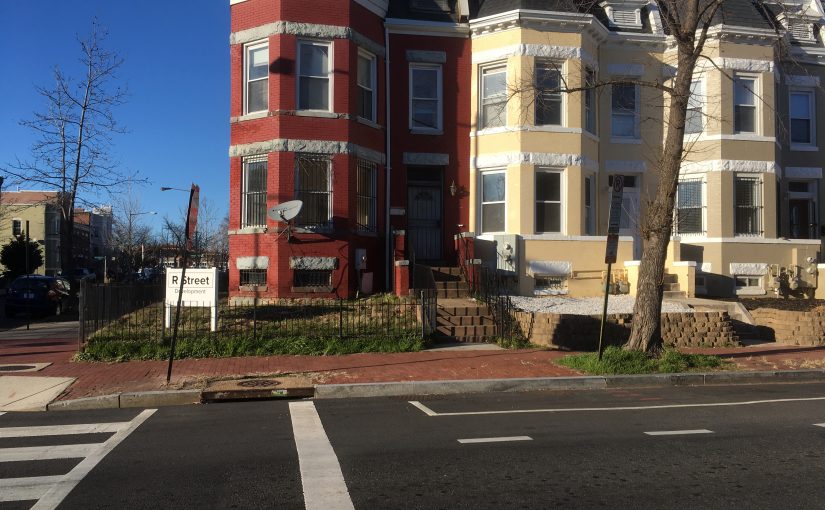 I would pass by Holy Redeemer when riding the 96 bus. It is just across the border from the Truxton Circle/ Shaw/ Mt. Vernon Sq. on the other side of New York Ave NW. 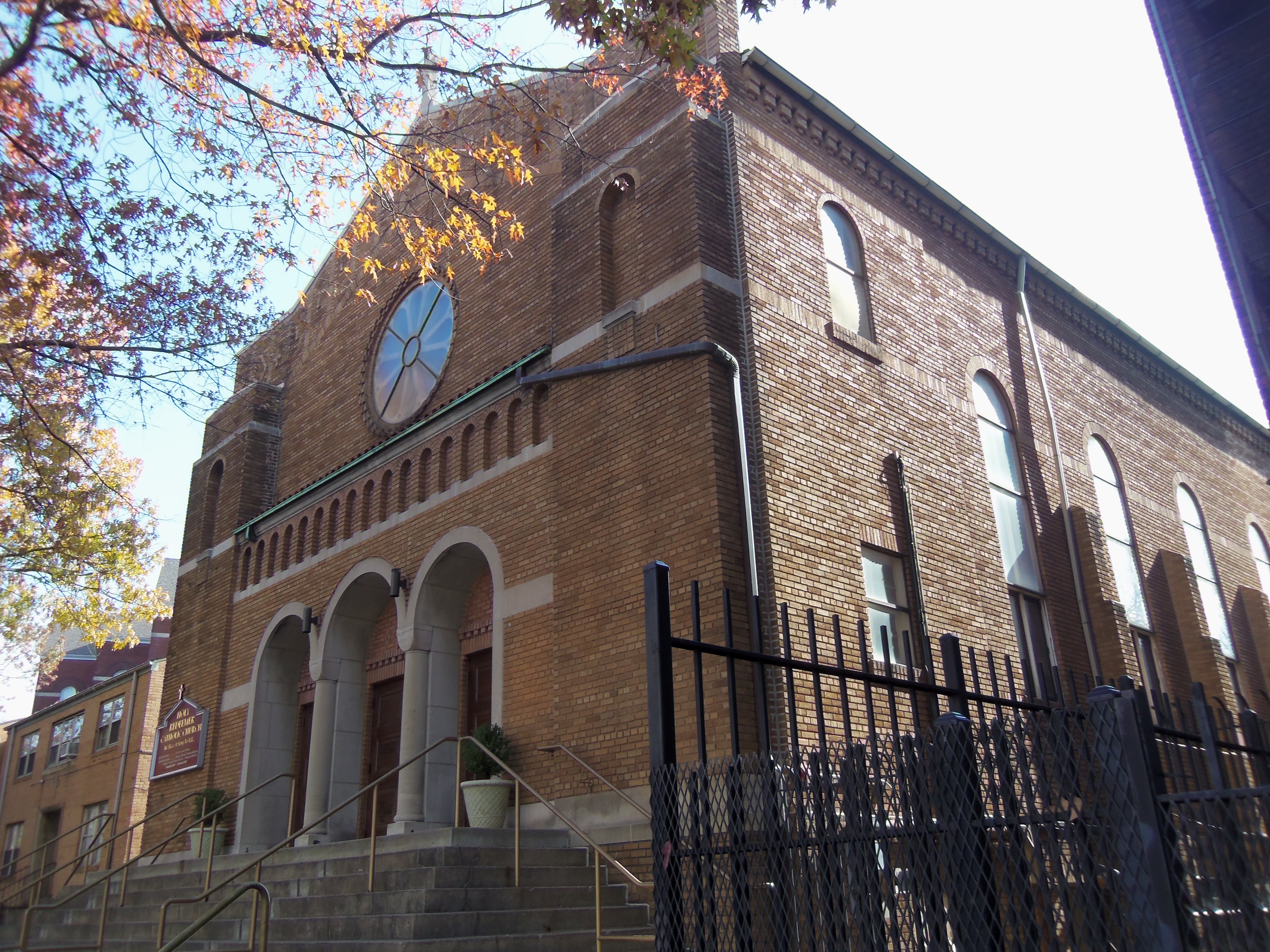 According to Holy Redeemer’s own history, the church was dedicated in October 1922. It was and still is a primarily African American church.

So let’s look at the survey for Holy Redeemer. The location hasn’t changed, it’s still at 206 New York Ave NW. It had three priests, a full time janitor, a full time housekeeper and a membership of 2,500 souls. A majority of the membership lived in the Northwest Urban Renewal Area and the rest (40%) lived in other parts of DC. Most of that 40% was living between Georgia Ave and 37th NW. Another majority in the church were white collar workers.