Normally, I pick the name of a Black home owner from the 1920 census who lived in Truxton Circle, and try to track their life in this DC neighborhood. Why? Because I have picked Truxton Circle as a place to study and I’m going to study this ‘hood into the ground. This post looks at Alfred J. Tyler, who according to the 1920 census lived at 67 N St NW. 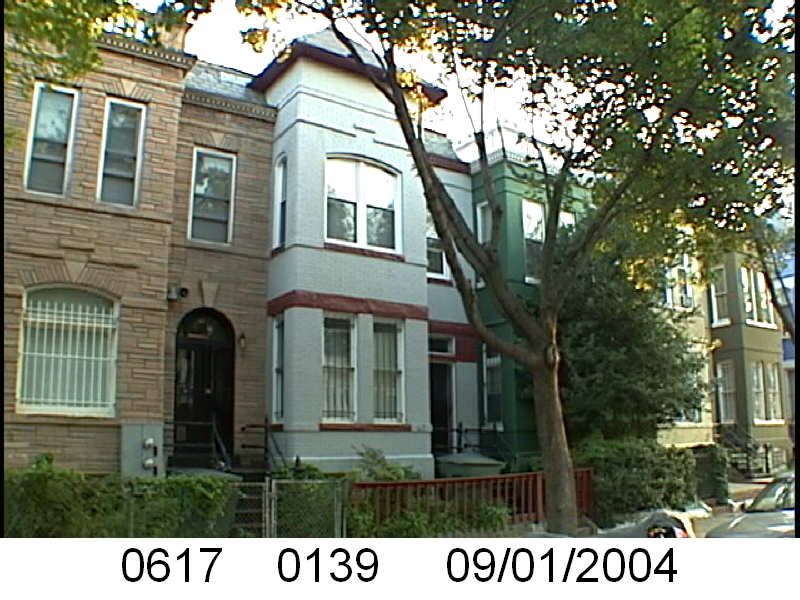 Sometimes, I decide to do a Google or ProQuest search if I think the person may have been more than a normal citizen. Search and ye shall receive. Rev. Alfred J. Tyler is mentioned in Mount Horeb Baptist Church’s history: “Reverends Alfred J. Tyler (1902-1903), Marzy V. Morris (1904), and J. T. Clark (1904–1916) served as the fifth, sixth, and seventh pastors of Mount Horeb. ” He also shows up in a church history for Mt. Airy Baptist Church: “On June 1, 1906, Rev. Alfred J. Tyler, formerly of the Bethlehem Baptist Church of McKeesport, PA, was installed as Pastor. He found the church again in need of larger quarters and led the congregation in a building program. Groundbreaking for a new edifice occurred in September 1925, and “A Monument to Jesus” was erected. After 30 years of toil and preaching, Rev. A. J. Tyler went to his rest.”

Little matter. The next paragraph reads: “On February 18, 1937, one of the sons of the former Pastor, Rev. Earl K. Tyler, was unanimously elected Pastor. This young preacher quickly brought new congregants into the church and good works continued. Rev. E. K. Tyler organized new clubs, sponsored a Sunday School of over 350 children, and formed a “Junior Church,” attesting to his love of young people. Rev. Tyler licensed and ordained various sons of the church who went on to extend the influence of Mount Airy Baptist Church throughout the city. Rev. Earl K. Tyler was called to his reward on May 13, 1955, after a pastorate of approximately 19 years.”

From the church histories we know Rev. Tyler was in DC in the early 1900s. In the 1900 census the Tyler family was living in Allegheny, PA, where Alfred was already working as a preacher. He shows up at 67 N St NW in the 1910 census and the 1911 city directory. In the 1910 census he was shown as renting and living in the house with his wife, Sarah A. (nee Slaughter), his 69 year old mother Elizabeth, daughters Sadie B, and Annie E, and sons Allin J. and Earl K. He listed his occupation as a minister.

The earliest land record from the DC Recorder of Deeds online site (1921-Present) is an agreement from 1925. The agreement is between Alfred J. Tyler and the American Security and Trust Company where it appears Tyler had requested an extension on a note. The document notes that the initial promissory note dated back to September 1908. The next record is a September 1928 trust where Alfred and his wife Belle ( apparently Sarah is Belle) borrow $4000 through the Columbia Building Association. The next month they are two releases, both for 1908 debts, including the one with the American  Security and Trust Company.