Normally, I pick the name of a Black home owner from the 1920 census who lived in Truxton Circle, and try to track their life in this DC neighborhood. Sometimes, if there is something interesting, I’ll look at what happened after they moved and where they went.

William H. Rose was a professional driver with many years of experience. In 1900 he lived at 113 Pierce St NW with Annie, working as a coachman, for a government insane asylum. In 1910, he and Annie had moved to 7 Hanover and he was working as a driver. According to the 1911 city directory he was a coachman. 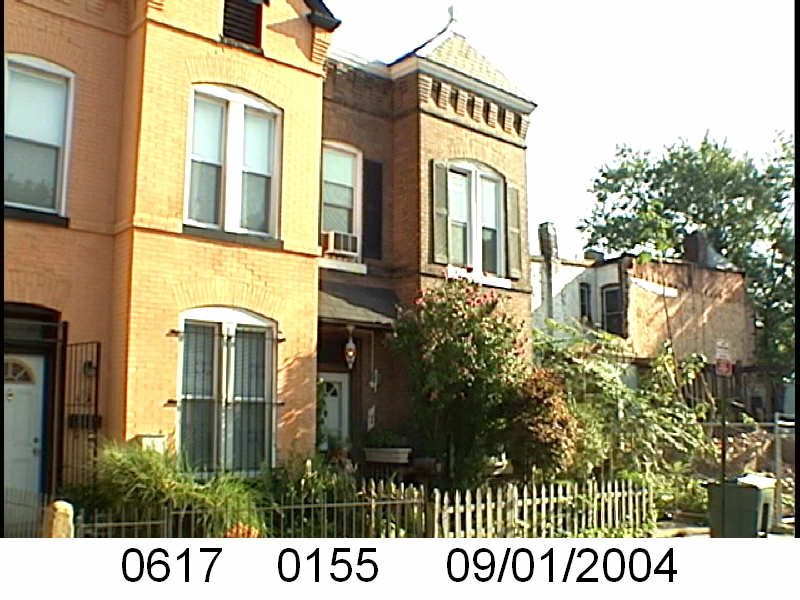 He probably died around 1927, as his will was probated (is that a word?) that year. According to the will, his wife Annie had died, leaving him a widower. The will was signed in April 1924, he directed that the 7 Hanover St home be sold and monies to be distributed to people and institutions. His brothers Abraham G. Rose, living in Richmond, brother George S. Rose were supposed to get $500 each. His sister in law Julia E? Scott, was to inherit $400 from the sale, and nephew William Robinson $300.  Should any of those person should have died before him, then money would have been directed to Mount Carmel Baptist Church, where he was a member to create a fund. According to land records, Frank K. Boggin was the executor of his will and sold the home in September of 1927 to Mabel and William Robinson, who then lost the house in 1936.

His will stated that he owned lots in the Takoma neighborhood and Douglas Park, VA .  The his brothers, Abraham and George would get one lot each in Virginia. His sister in law was to remain in the house, where she was living on 22 Spring Place, which no longer exists.