In 1920, Robert Edward Coleman, born in Spottsylvania, VA, lived alone with his wife Elizabeth. He worked as a Pressman for the government. A few years before that he referred to his position as a ‘Helper’ working at the Government Printing Office on his WWI draft card. Also on this card from 1917-1918, it lists his address as 210 N St NW. 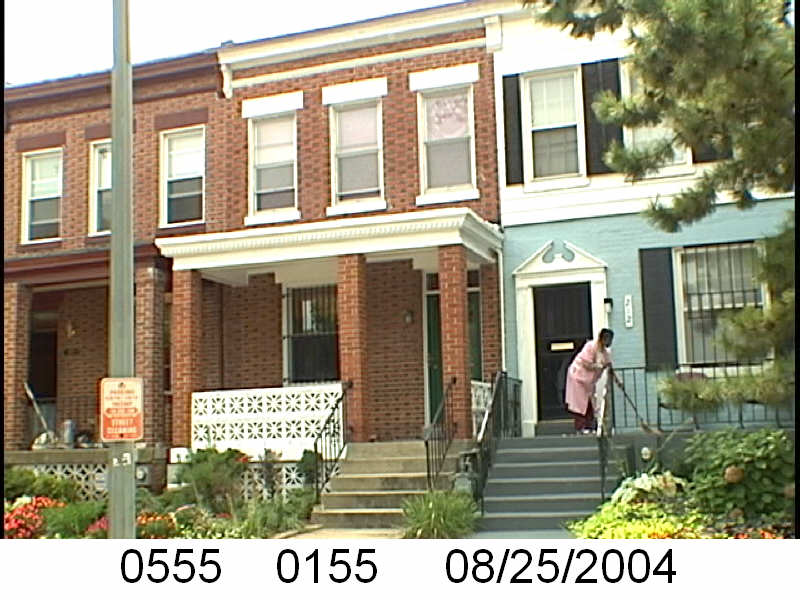 In 1910 Robert E. Coleman and his wife Elizabeth or Lizzie J. (formerly Lizzie J. Lewis) who he married in 1908, lived as lodgers at 1716 4th St NW. This was also in Truxton Circle. His landlord was Robert P. Chandler, who was a bar tender who was a renter as well. Robert worked as a clerk for the government.

By the 1930 census the Colemans had moved on to 1217 Kenyon St. NW, where they once again lived alone, with each other. It appears they did not sell their N Street home until 1935.But there was an earlier deed transferring the property and something must have happened. In December 1927 the Colemans seemed to have sold the house to Mary and Randolph B. Carter. The Carters signed papers to borrow $4000 at 6.5%. There is a trustee’s deed in 1931, and it appears the Carters defaulted and possession fell back to the Colemans some how. This is my best guessing here. In 1935 it gets sold to Edith M. and James W. Smith.

When the draft for the second World War rolled around he was 60 years old, bald, and still living on Kenyon and working for the GPO, which is where we will leave him.