In 1920 ’twas a man, a Black man, who operated in the business of chickens and owned a house on N St NW. His name. Benjamin Franklin Holland. Just say that name five times fast, sounds like a mantra.

Around 1917, he sold chicken at the market at O and N, right where the Giant Supermarket sits right now. He sold those chickees at stall #15, and I imagine that is where the previously frozen chicken sits in a chiller may have been. 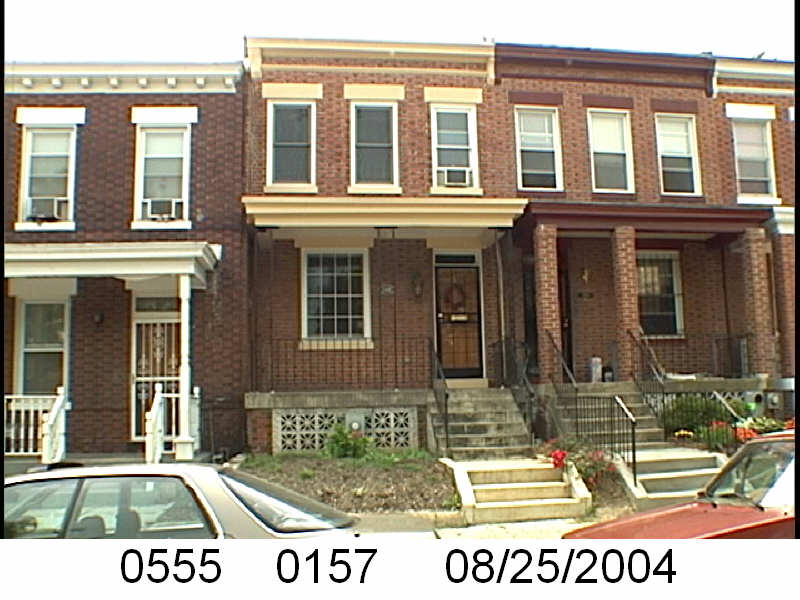 Sadly, his story is not a long one. We meet the poultry man in the 1920 census, living with his wife, Cecelia Valeria (formerly Jackson), their son Benjamin, and an aunt, Julia I. Davis. By the 1930 census, he’s dead and Cecelia V. Holland is a widow. At the age of 53, she was living with her 14 year old son Benjamin and roomer from the British West Indies, William A. Thomas.

Once again there is something in the land records that confuses me. There are the usual releases and trusts, the paying and borrowing from investors through trustees. It would help to know when exactly Ben Holland died because there is a 1929 deed with just his name, Cecelia is missing, selling the property to a Peter P. Richardson. Without Cecelia’s name on the deed, something looked off. February 17, 1930 Lottie and Peter Richardson transfer the property to Ester L. Jackson, who transfers it to Cecelia on the 19th. Also on 2/19/1930, Cecelia was advanced $2,100 from the Washington Permanent Building Association. In 1949 she borrowed again from teh Washington Permanent Building Association, for $2,500 and changed her name from Cecelia V. Holland to Cecelia V. Tildon. In 1952 Cecelia Tildon sold the property to the Seventh Realty Corp out of Delaware.