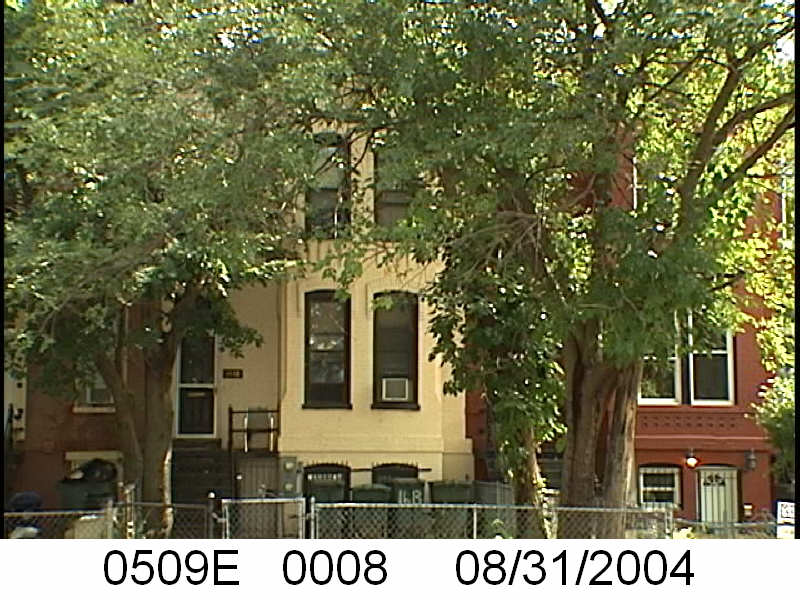 So let’s talk about Lucy and Rufus Jones. In the previous 1920 census the North Carolina couple lived in Harlem 100 W 128th St in NYC. It may have been another Rufus & Lucy as the NYC couple had a 15 year old daughter Jessie Mae Jones who did not appear in the 1920 or 1940-1950 censuses.

Side note regarding Jessie Mae. When the house is sold the administer of the Jones estate is a Willis R. Taylor Jr. Ancestry pointed me towards a Jessie M. Taylor but the Social Security Admin had her alternative names as Jessie Mae Seales and Jessie M. Boones. According to a not so great Ancestry family tree, Willis Rollins Taylor Jr. is Lucy’s grandson via Jessie. And Lucy Jones was Lucy Elizabeth Williams. The 1950 census supports this as she is Lucy E.W. Jones.

Okay let’s get into the land records since the common names of Jones and Williams are sending me on a lot of wild goose chases.

In 1935 Anne L. Carroll obtained 1613 NJ Ave NW via a foreclosure and later that year sold the property to the Jones. In 1943 there is a release of a debt incurred by the owners who were foreclosed upon. These sort of documents pop up.

So they bought the property in 1935 and the mortgage with it was $2,200 at 6% interest from trustees Evans & Miller. The document for that loan was tied to another property, on a square that has been since absorbed by the Howard University campus (Sq. 3085, lot 36). They seemed to have bought the LeDroit property at the same time.

And then nothing happened for 30 years.

Lucy E. Jones died Jan 23, 1982 according to land records related to the LeDroit Park property. She had a will and it appears her grandson sold the property in August 1982.