I’m posting this church survey earlier than I had planned because of a Black Home Owners of TC post that I plan to put up and I wanted this to be available. This is the 1957 Church Survey for the Northwest Urban Renewal Area. It was probably the one spot for in depth information about individual churches, big and small, in Shaw, and a little bit outside of Shaw. This post is about the Third Baptist Church at 1546 5th St NW. 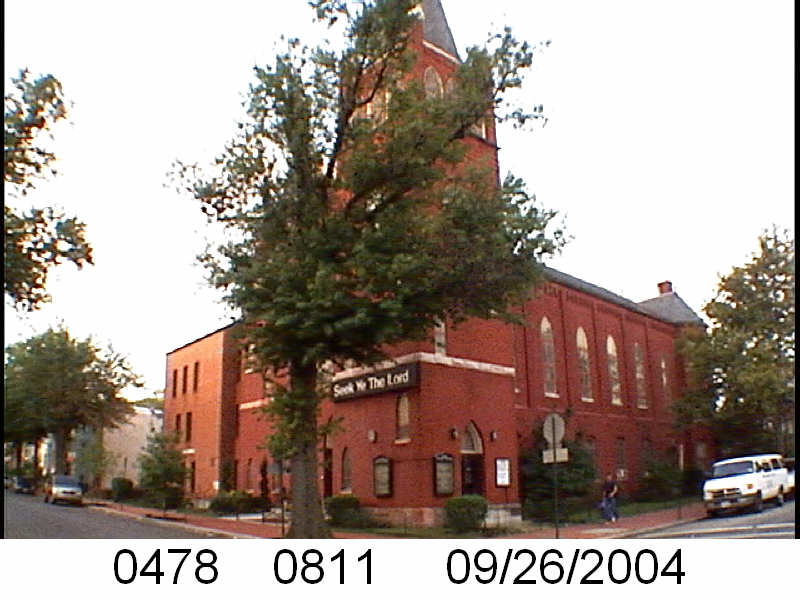 This was the church of a previous Black Home Owner of Truxton Circle, Officer James S. Boswell who had long since died before this survey was done. But let’s take a look.

Third Baptist was and still is an African American church. In 1957 it reported to have 600 members of which a majority lived in the NW Urban Renewal Area. However there was a mention that members were moving from NW and Georgetown to NE DC. They didn’t report any numbers for their occupational distribution, saying that there were many white collar workers and the majority were unskilled manual workers.