So I just got my email from Tock so I can debate if I want to pick up food from the Dabney or pick things out of boxes and try to cook something. Anyway, I spotted an option from the soon- someday to open Oyster Oyster across the “street” from Giant. No oysters though. It’s a vegetarian menu. 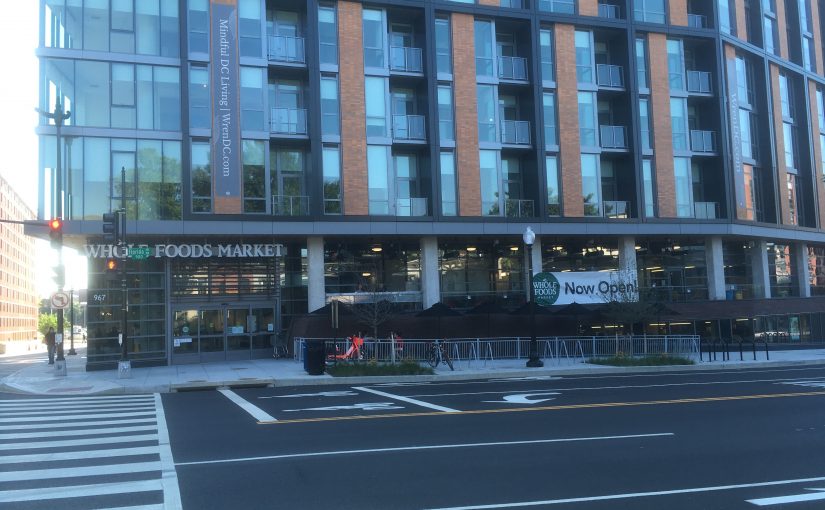 There is a new Whole Foods and it is in better* walking distance than the one at 14th and P NW. It’s over near Florida and Sherman (between 9th and 10th NW). I went early in the morning. No line. No crowds. Actually it seemed that the number of staff equaled the number of patrons in the store. The produce section was fine. I could find the things I wanted to find so it looks like a place that could serve my needs. There were some things there that I had zero interest in, what looked like fresh juice, I can’t say what they have special that the Logan Circle Whole Foods has or hasn’t. One thing that the Florida Ave location has that I haven’t seen at the Logan Circle one is self check out.

So my Bloomingdale, LeDroit Park and Truxton Circle neighbors rejoice, we have another choice in grocery shopping.

*Better meaning I don’t have to deal with Logan Circle. Better if coming from Truxton Circle or Bloomingdale. 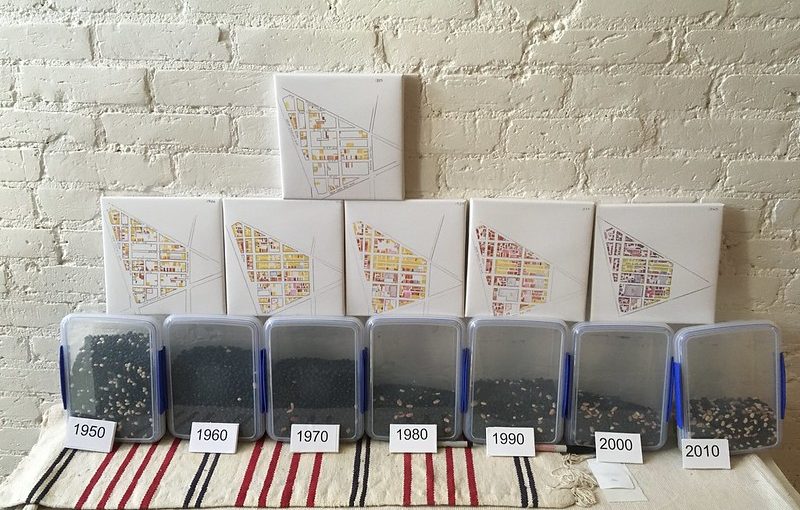 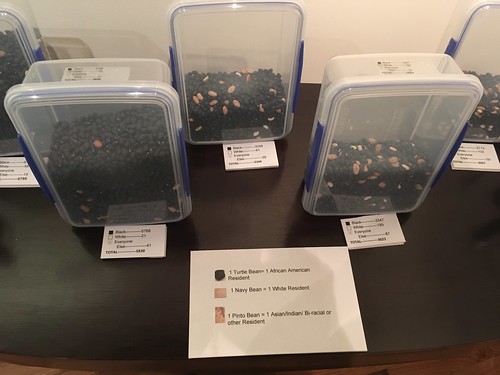 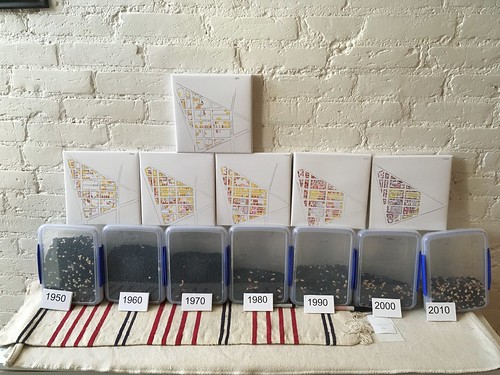 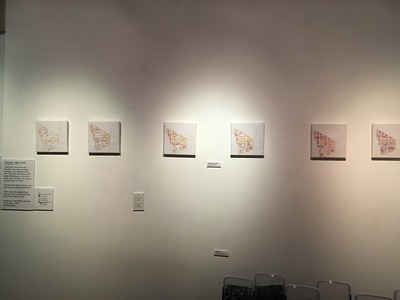 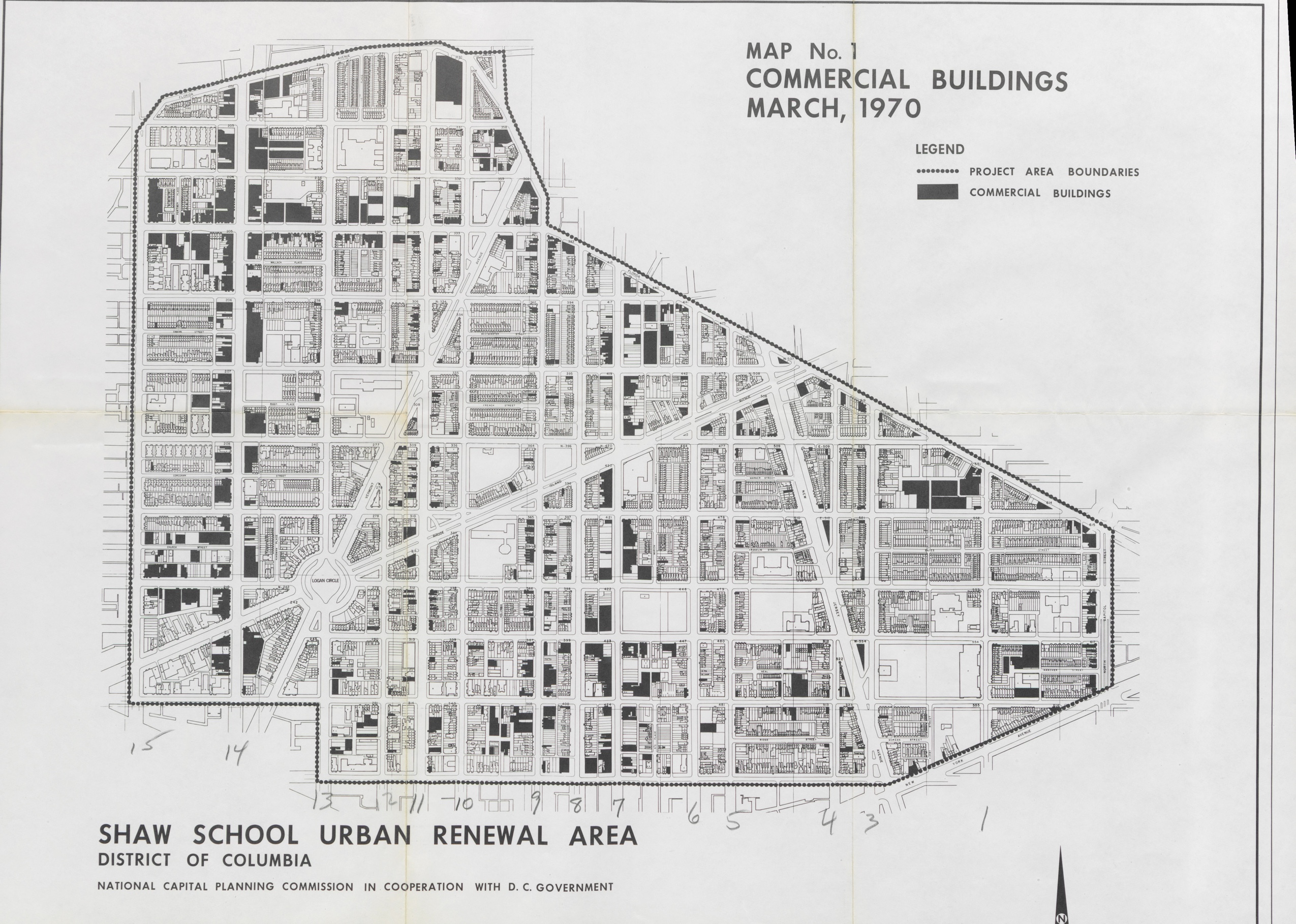 Okay so there is a write up in the Washington Post about Shaw. I’m debating about giving Alex Padro a hard time about the east boundary being New Jersey Avenue. Their graphic has Shaw’s western boundary at 13th St NW and the southern part just eats up Mt. Vernon . The boundaries of Shaw keep changing with each article so, there is that. This is a Real Estate article, and they quote Padro and Ibrahim Mumin, so I’m not going to nit pick much, except for this point. 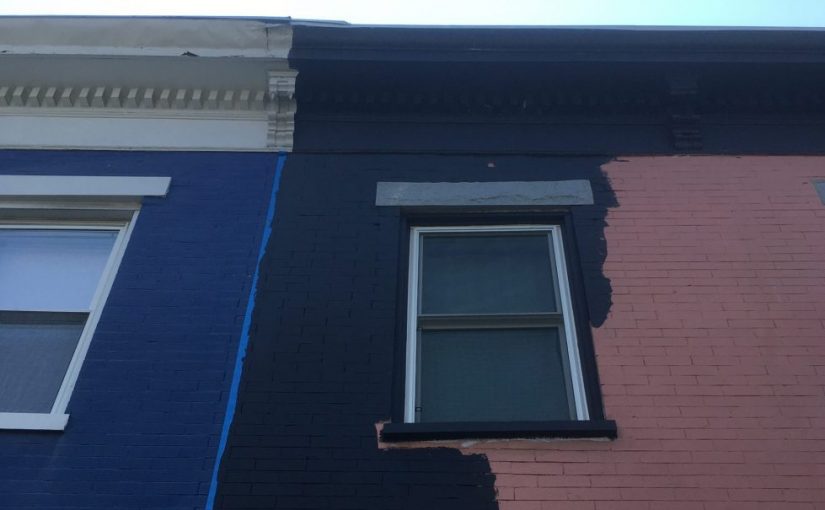 I like having an orange (okay more creamsicle) house. In instructions to delivery people, because Google and other map things are screwing it up, is that if you aren’t delivering to an orange house, you have the wrong house. It isn’t like there are a lot of orange houses. But we’re getting the house ready for sale, so the orange has to go.

But something happened. As you can see from the upper (or featured) image it got painted black. This is not a color known to make houses sell like hotcakes, unless the market is full of Goths.

There was some miscommunication.

I’m sure this will get corrected and house painters have to give a wall a few coats of paint. So this one coat should be fine. I hope.

A black house is kind of cool, but not temperature wise. Black absorbs heat and as edgy and cool as I might think this would be (and a fun shock to the Realtor) the air conditioner wouldn’t appreciate it. I’ve seen other black houses in Truxton Circle, okay one. I wonder if those houses were painted black due to some miscommunication.