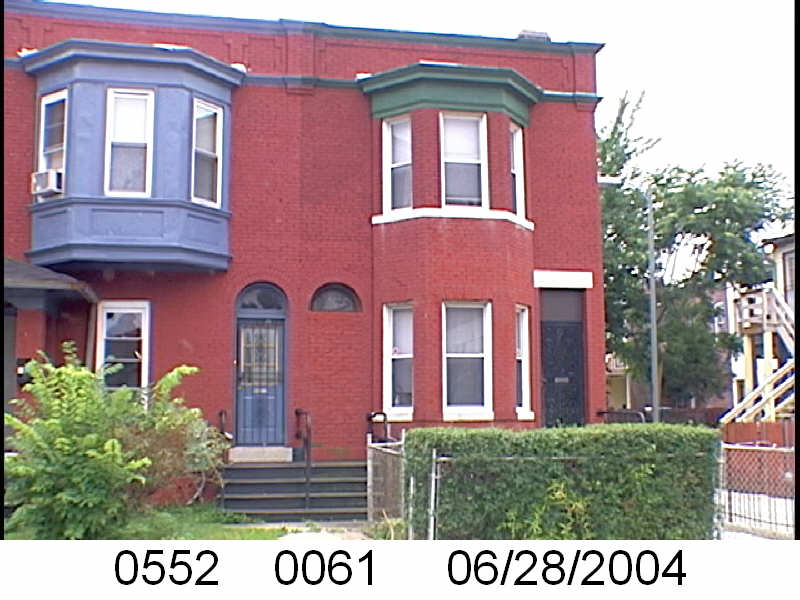 So the Holmes were the lucky ones.