The Washington Sanitary Improvement Company (WSIC) built a number of homes in the Truxton Circle neighborhood in the late 19th and early 20th century. WSIC sold off a number of their rentals, with the idea of selling to African Americans.

Around 1950, WSIC sold off their inventory to Nathaniel J. Taube, Nathan Levin and James B. Evans as the Colonial Investment Co. for $3 million dollars. In an Evening Star article regarding the end of WSIC, the new owners expressed their intention to sell the rentals to Black home buyers.

This sounds decent until you get into the details. I noticed there was a pattern. They would sell half (these were 2 flat structures) to two different families. One or both households would lose their half of the house to foreclosure. And or the property (half or whole) would wind up in the hands of a man who the Washington Post called a slum lord, George Basiliko. Sometimes, an owner who avoided foreclosure or selling to Basiliko, would have to sell to the DC Redevelopment Land Agency (RLA). Some fortunate souls managed to avoid all of that. 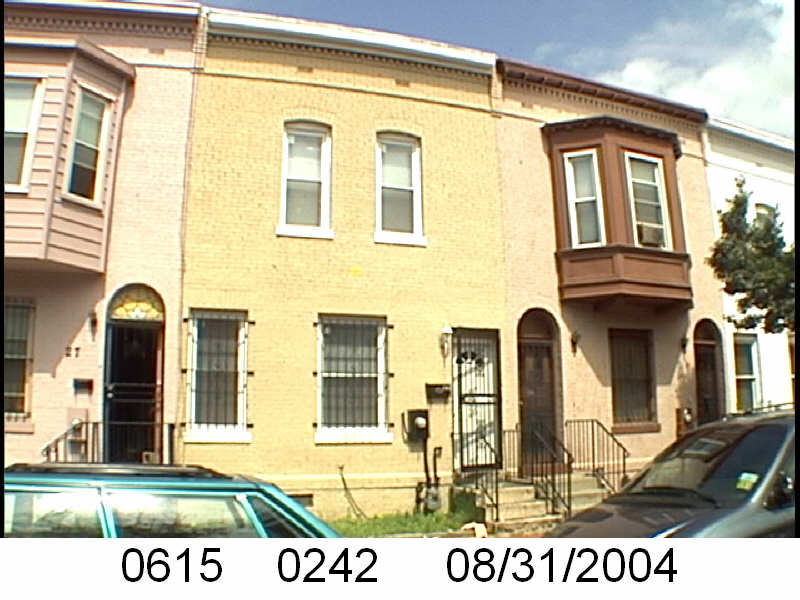 I cannot find the deed transferring the property from Basiliko to the DC RLA, but in 1980 the RLA had ownership. Basiliko had to sell a lot of his rentals to the District of Columbia in the late 1970s because of poor management.