The Washington Sanitary Improvement Company (WSIC) was a rental entity that built a number of homes in the Truxton Circle neighborhood in the late 19th and early 20th century. Around 1950, they sold off their inventory to Nathaniel J. Taube, Nathan Levin and James B. Evans as the Colonial Investment Co. for $3 million dollars. In an Evening Star article regarding the end of WSIC, the new owners expressed their intention to sell the rentals to Black home buyers. Some of those sales worked out okay and others, not so much. 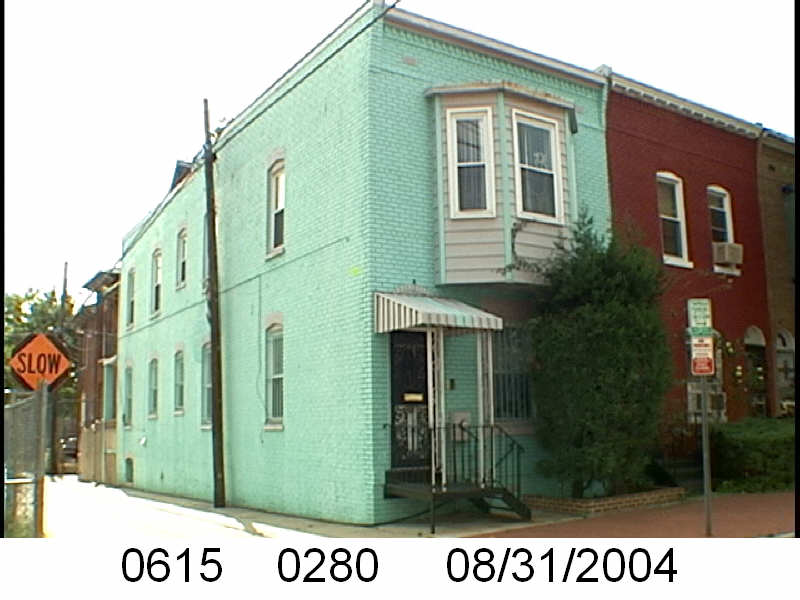 There was a pattern I noticed and so let’s look at the what happens from the sale from Evans, Levin and Taube to buyers. Sometimes it ends up in the hands of landlord George Basiliko or the DC Redevelopment Land Agency or freedom.

I wonder if the Harps sold willingly or were forced to sell their home.

The Harps were African American. In the 1950 census Thomas and Julia lived at 2651 Nichols(?) Ave Apt D in DC with their 4 year old daughter Thomasine. He worked in a cafeteria and she worked as a clerk for the Navy department.