Nannie and Pauline Bellows of 1605 New Jersey Ave NW have appeared in the Black Home Owners of Truxton Circle Series before. So we will start with the August 2021 post about her brother William Davis. 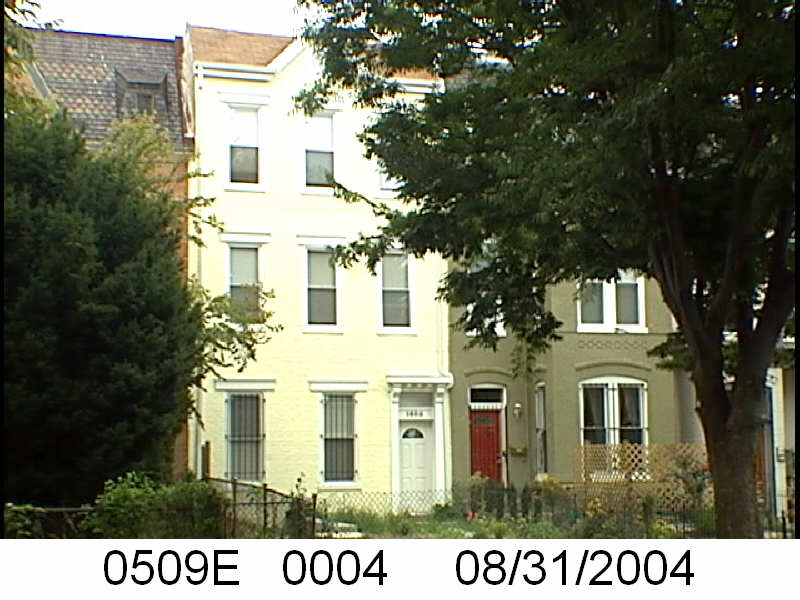 In the 1910 census William E. Davis and his wife Annie lived with his father William A. Davis, home owner of 1605 New Jersey Avenue NW. He also lived with his sister Nannie Bellows, and her daughter Pauline Bellows. We are left to assume that William E. Davis inherited the property from William A. Davis and Nannie inherited the property from her brother. According to a Washington Herald piece, both she and her brother were left the property in their father’s October 1913 will. In the end Nannie’s daughter Pauline Bellows became the owner who lost the property to foreclosure in 1959.

William E. Davis was featured in a previous post because in the 1920 census he was listed as the owner. In the 1930 and 1940 census Nannie Bellows was identified as the owner. Looking at the on-line records of the Recorder of Deeds, the paperwork starts in the 1930s.

Who was Nannie E. Davis Bellows? She was born in Alexandria, Virginia around 1869 to Catherine and William Davis Sr. Possibly in 1890, she married Thaddeus Bellows. Their daughter Pauline was born in 1897. Her mother died on February 24, 1919.  In 1925, Thaddeus died and she was a widow. She received a widows pension from her husband’s service in the military. I am not sure if her husband who was the same Thaddeus Bellows (also AfAm) who was found guilty of grand larceny in 1912 for stealing a horse.

When Nannie died on October 28, 1945, she was a Bureau of Engraving and Printing retiree after working 34 years in government service. The Federal Annuitants Relief Association noted her death and funeral. She was a parishioner at Holy Redeemer Catholic Church. Friends and family celebrated her life before she was interned Mt. Olivet Cemetery.

I could not find anything on Pauline. It seems she never held a job. Never married. She seems to have disappeared in time.