Most Truxton Circle residents of the past are regular Joes or Joannas. They lived, they worked, they moved away and eventually they died. Many were cooks, laborers, cops, teachers, and barbers. Some were doctors or ministers.

For the past couple of years, I have been writing up quickie bios of these regular people. I’ve searched genealogical sites, DC land records and sometimes a run of the mill Google search. It’s usually the Google search that reveals someone has a Wikipedia page. 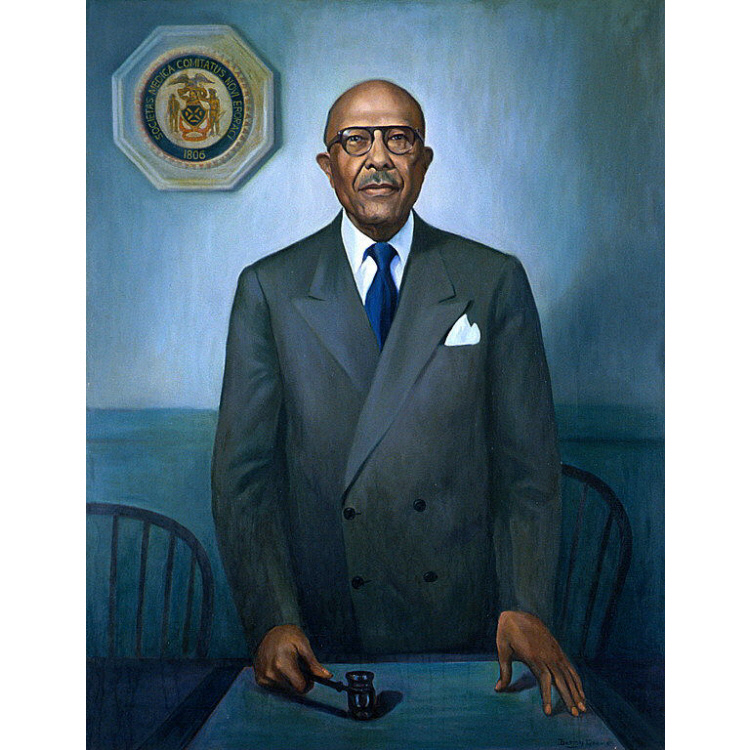 Dr. Peter Murray doesn’t have much of a Wikipedia page. If you want to learn more about him and his life in DC (his career took off in New York City) wander over to my September 2021 post about Dr. Murray when he lived at 1645 New Jersey Ave NW.

Dr. Carrie H. Thomas lived at 1629 New Jersey Ave NW and her Wikipedia page is in danger of being removed. I’m not sure what she did to warrant having a Wikipedia page. She was a teacher….. I got nothin’.

It was the Google search that revealed who she was. I was looking for Mayme Gist, and got several Eloyce Gist hits and discovered this hair dresser was also a filmmaker. Not only does she have a Wikipedia page, she has an IMDB page, and two posts on this blog.

I did a post for her as a filmmaker and another post as a home owner, because that’s the point of the Black Homeowners of Truxton Circle series, to write about Black home owners. She lived at 134 R St NW, which no longer exists.

Like Ms. Mayme Eloyce, William Saunders lived on the block where almost nothing from that time period remains. He lived at 1603 3rd Street NW, sort of where Mt. Sinai Baptist Church sits. I found him by mistake and called the post a Happy Accident-1900 Home Owner- 1603 3rd St NW- William Saunders 1822-1900.

Mr. Saunders was a botanist among other things and played an important role in bringing the seedless naval orange to America. His Wikipedia page has a few of his highlights.

Like Dr. Carrie H. Thomas there isn’t much of a Wikipedia page for Mrs. Pope. She does have a better Baha’i wiki page. The current Wikipedia page says her gravestone is lost because Black people’s gravestones were used to prevent erosion of the Potomac. That sounds a little off to me. The more fleshed out Baha’i site they wrote, “In 1960, the graves at Columbian Harmony Cemetery, including that of Pocahontas Pope, were relocated to the National Harmony Memorial Park in Maryland”.  She owned and lived at 1500 1st St NW and knew several other featured TC Black Homeowners.

Do you know of any other Truxton Circle residents from the past with Wikipedia pages?