The reason why I pick names from the 1920 census is so I can compare them to the Recorder of Deed’s online records, which start around 1921. At first, I thought I had a dead end. The first few names and documents did not mention the Twaites, an African American family who lived at 16 N St NW. The owners appeared to be James D. and Gertrude A. Davis. 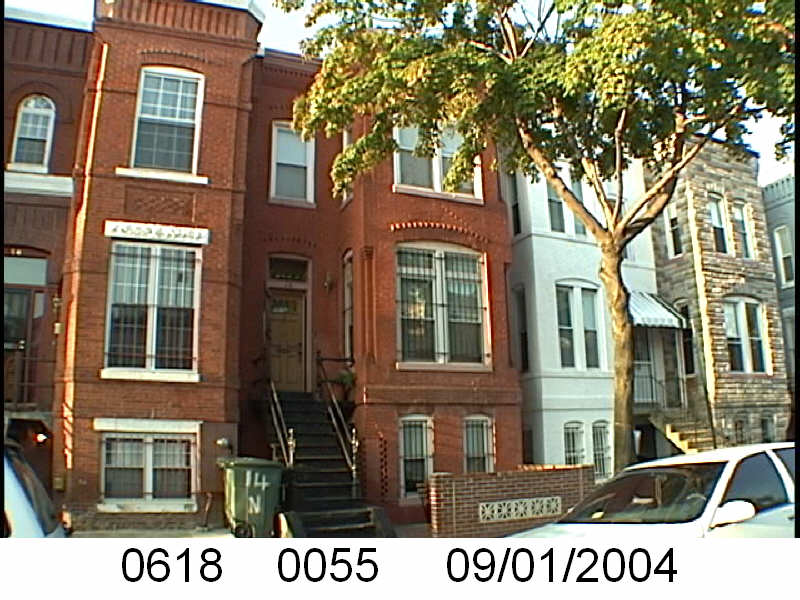 There is one odd ball document with the Twaites. Just one. I cannot link them up to a deed of them selling or the property being transferred. It, document 192508250127, a release, seems out of place.

I did find other property that seems more legit on the other side of New Jersey Avenue NW at either 1501 or 1503 5th St NW, that’s the corner of 5th and P St NW, where the KIPP school sits. And then another property, just in James W.H. Twaites’ name, at 5 Logan Circle NW.