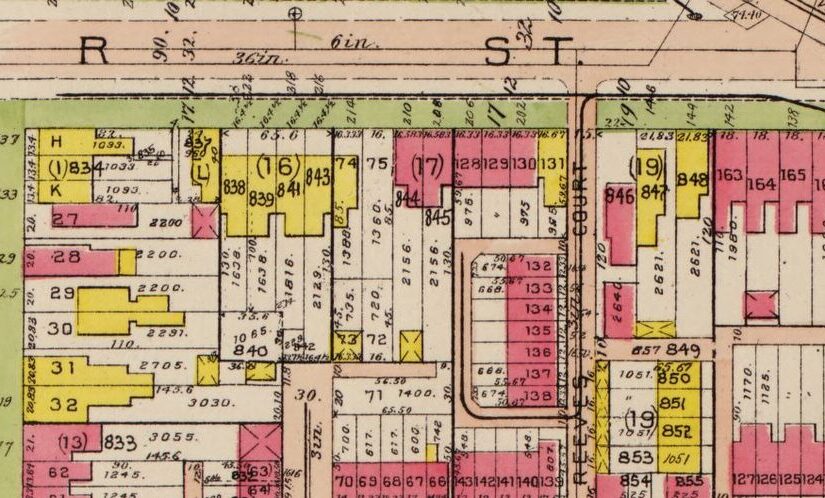 Charles A. Twine, who appeared as Charles Irvine in the 1920 Census, is the next subject in the Black Home Owners of Truxton Circle.  However, he and his wife sell the property, move to another part of DC and eventually make their way back to Truxton Circle but at another address, which I’ll deal with in another post. 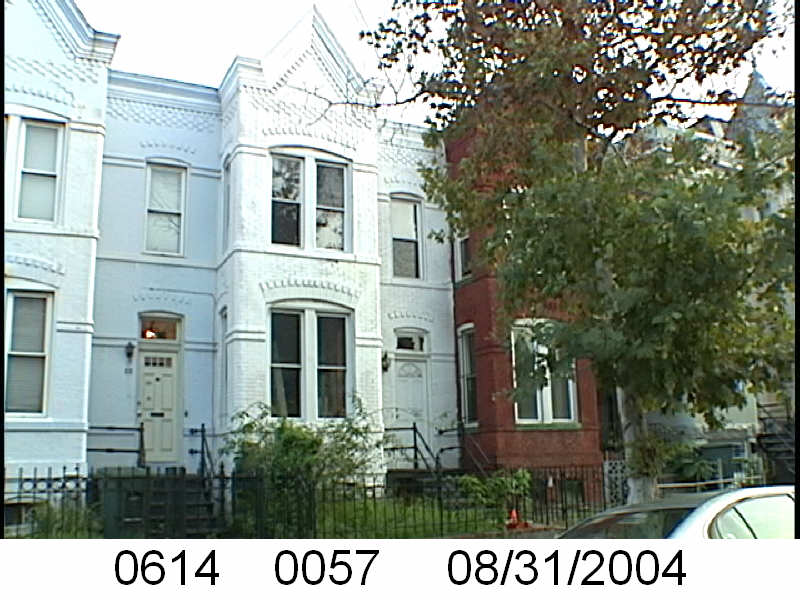 Dr. Charles Andrew Twine was born on October 6, 1890 (or October 5, 1888 depending on his mood when filling out forms) in Washington, DC to Andrew Twine and Carrie Thomas Twine. At sometime in the early 1900s he married LaFonde Palmer McCormick. They had about 4 children, Charles A. Jr., Mildred, Edward Ambrose, and Vernell Twine (a daughter who died at the age of 5).

In 1920, Charles worked as a clerk. He lived there with his wife, and children, Charles, Mildred and Vernell, and two roomers. The roomers were a couple Marvin and Barrie Rhodes.

According to the Recorder of Deeds land records, which start around 1921, the first half of their TC story is short. On December 20, 1922 Charles and LaFonde P. Twine sold the property to Albert R. Clark. And that’s it. Debts from April 1917 were paid off in the transaction…..And that’s pretty much it.

I was not able to pin their location in the 1940 census. Instead there were other sources that place them back in Truxton Circle. a 1942 draft card had him at 135 P St NW. Several Evening Star articles with other family members are evidence of them living at 135 P St NW.  His son Charles A. Twine Jr appears at 135 P St NW in a ad he placed. In a death notice, his sister Ida Twine Ponton, (widow of Rev. MM Ponton) lived at 135 P St NW. I will address their tenure on P Street in another post.