I should do a post called the McKinneys of 1st St. Because another McKinney, Samuel McKinney’s son, Dr. Arthur B. McKinney lived 2 doors down at 1519 1st St. NW. I discovered his other son, Ralph McKinney, was not the owner but Samuel was. For this, I’m going to just stick with this lot and whoever owns this single lot, because that how the Black Home Owners of Truxton Circle rolls. 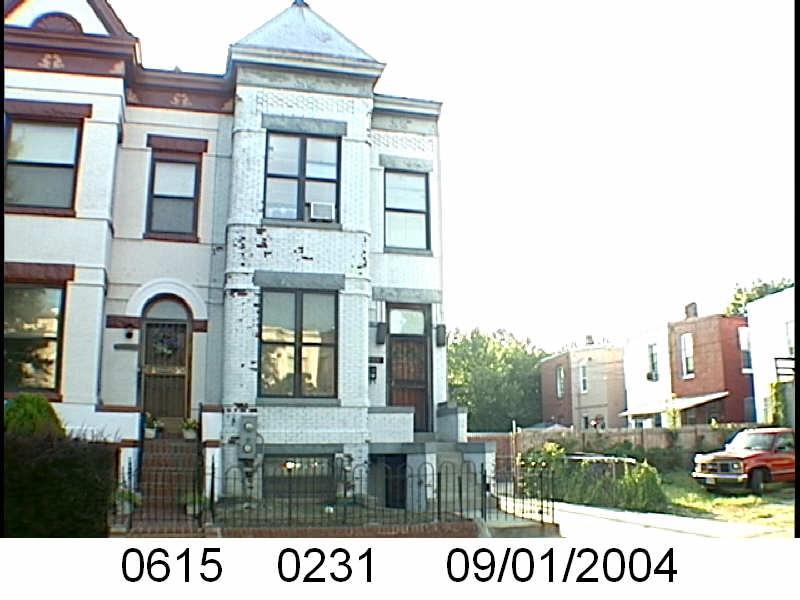 For those of you new to the series, I look at the 1920 census, pull out the names of the African American home owners. Why the 1920 census? Because the DC Recorder of Deeds online records start around August 1921, and I thought, “Close enough”. So I am doing this.

Samuel A. McKinney was born either in 1851 or 1855 in Mississippi. As far back as 1880 lived in DC at 1434 Sampson St NW with his wife Della, sons Samuel and Lewis McKinney, and niece Tillie Bockran. In the 1890s, according to the city directory he lived at 63 P St NW, a property he owned.

From at least 1887 to the 1910 census Samuel worked as a public school janitor in the District of Columbia. Du to other documents it appears he worked sort of across the street at Armstrong, when living at 63 P St NW. In the 1920 census, when at 1515 1st St NW, he was listed as an engineer, but the city directories from that time still had him as a janitor. But what is unquestioned is that he was a Truxton Circle landowner.

The funny thing about 1515 1st St NW, was that in 1922 his son Dr. Arthur McKinney and his wife, sold/transferred the property to Samuel McKinney. There was no recorded trust (loan) listed for the time he and Della were alive. After the 1922 transfer/sale the surviving children and their spouses transferred the property to Albert F. Adams December 2, 1933, who immediately transferred it to Dr. Arthur B. and Mrs. Ethel T. McKinney.

Sometime between 1926 and 1930 Samuel died. Della died September 19, 1930. Her death announcement in the Evening Star, mentioned that Samuel had already passed away prior to her death. Their surviving children were named in the announcement and in the deed selling 1515 1st NW. Named were Guilford S., Lewis B., James E., Dr. Arthur B., Dr. Walter V., Ralph L. McKinney, Mrs. Estelle A. Fendall, and Mrs. Bessie T. Austin. Funeral services were at Asbury M.E. Church. The people named in the 1933 deed were: Arthur B. (& wife Ethel T.); Guilford S.; Lewis B. (and wife Blanche E.); James E.; Walter V. McKinney; Bessie T. Austin and Evelyn G. McKinney.

It appears the McKinneys lived a good life. They had two doctors in the family. Lived close to their children and raised them in Truxton Circle.