In this post about a Black homeowner in Truxton Circle I encountered something I’ll call a family issue. I could not find Ralph L. McKinney’s name on 63 P St NW as lot 308 on Square 615. It appears that lot number is a modern one. I checked the Library of Congress map, showing 63 P St NW as lot 167, I found a McKinney, but not Ralph.

There is one record for 0615/0167 with a McKinney name and that is a deed from July 20, 1926 where Della A. and Samuel A. McKinney transfer the property to son in law Albert and daughter Estelle A. Fendall. Samuel A. and Della McKinney were the parents to Black Home Owner: Arthur B. McKinney as well as to Ralph L. McKinney…. Family issue. 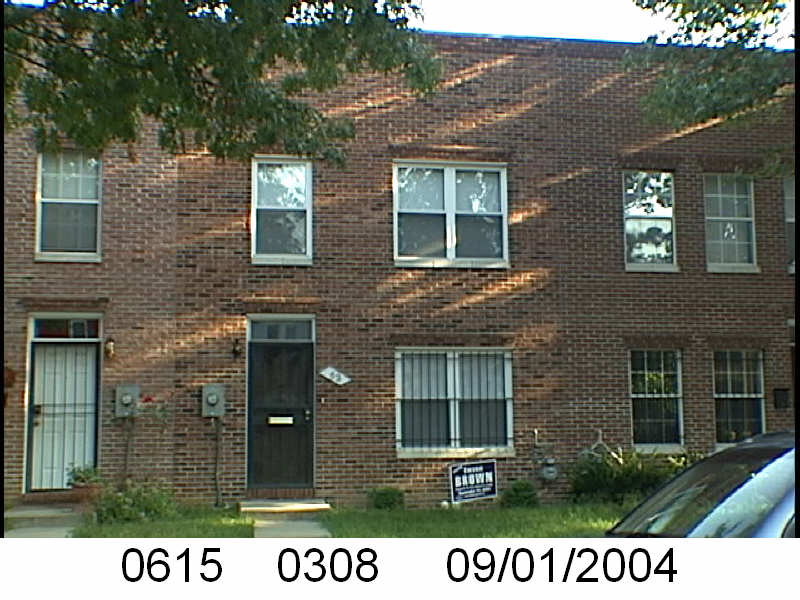 I’ll explore Samuel and Della more in another post about another house they owned and lived in, next month.

While we’re looking at Ralph let me do a quick bio. Ralph Leon McKinney was born June 11, 1899 to Sam and Della in Washington, DC. He attended Howard University, but it doesn’t seem it helped him career-wise . He later worked as a messenger for the War Department in the 1920s. In 1930 he moved over to 1st St NW to live with his mother and siblings. In 1940 he was living near/in Columbia Heights as a lodger, with his sister Estella and brother in law, also lodgers. He died September 29, 1953 and is buried at Arlington Cemetery. It appears he never married.

I wonder why Estella and Albert Fendall were lodgers in the forties when they still owned 63 P St NW? The house would stay in the hands of a Fendell until the end of the 20th century. The Fendalls used the house as collateral, borrowing money, and paying it back. Estella died April 27, 1949, and Albert remarried. His new wife was Mildred Anne Hill. Albert died December 1956. Mildred died August 18, 1982 and her estate was handled by Mary B. Johnson. The property was condemned in February 1985. Mildred’s estate sold the property to the District of Columbia June 6, 1985. The condemnation was cancelled February 25, 1986. Huh. The DC Department of Housing and Community Development transferred this and other P St properties to North Capital Neighborhood Development, Inc.

So this wasn’t exactly a dead end. I was able to turn it around, so it is a cul-de-sac.