This church is the one next to Le Diplomat. 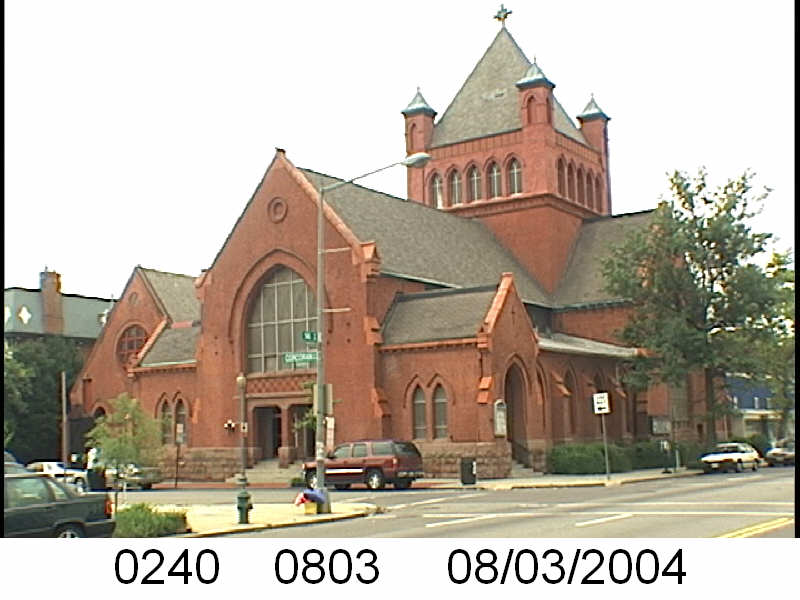 John Wesley AME is still at the corner of Corcoran and 14th St NW at 1615 14th St NW. It is still a Black church. However there has been a slight name change, they added Zion after AME. Their church history doesn’t tell when the name change came about.

In 1957, John Wesley AME was a big church claiming 4,000 members. With most of those members living in other parts of NW Washington, DC.