I’m going to take a break from Dr. Carter Grumpypants Woodson to bring up a presentation regarding Truxton Circle’s eyesores of Langston and Slater schools. 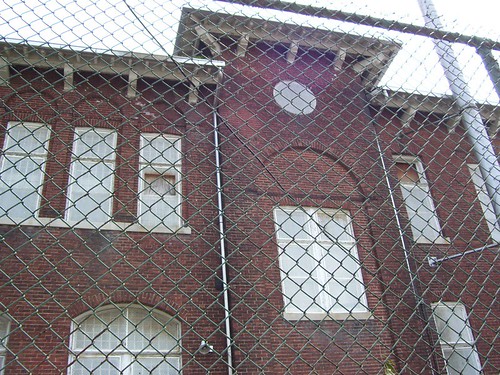 The final presentation of the ten proposals for the redevelopment of the Langston and Slater school buildings will take place this Thursday, February 11, 2021, beginning at 6:30 pm.  Please review the slides from each of the applicants which I want to thank Bates Area Civic Association President David Hall for putting together into a single link.
You can view all ten of the proposals here .
To view this Thursday’s final disposition presentation, log in at the link below by 6:20 pm on February 11, 2021:
https://dcnet.webex.com/dcnet/onstage/g.php?MTID=e12fcd01a2ec9c1319d6d2f603f937ff8
Five days later, on February 16, 2021, ANC5E will vote on a resolution specifying which elements of the various presentations our community wants to see in the final development plan.  We are not being asked to state a preference for one development team over the others.  We are being asked to indicate which ideas we like best.  If you want to, and haven’t already done so, you can submit to me your individual preferences anytime between now and 11:59 pm on Friday, February 12, 2021.  After that, over the weekend, I will put together our collective thinking into a concise resolution which I will ask the Commissioners of ANC5E to support at our public meeting on the following Tuesday night.
For the record, so far four residents have sent me their thoughts and I suspect that after the final presentation on this Thursday, I will get several more.   Thank you all for participating in this process which will impact our neighborhood for decades to come.
—–
Because someone’s bedtime is around that time, and Destructo is the king of delay (5 more minutes!), it’s unlikely we’ll see all of this live. But for you with children who go to bed or put themselves to bed or without kids, please participate and finally do something with this. It is possible.
Tweet 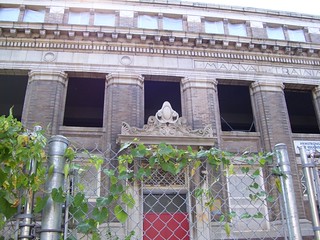 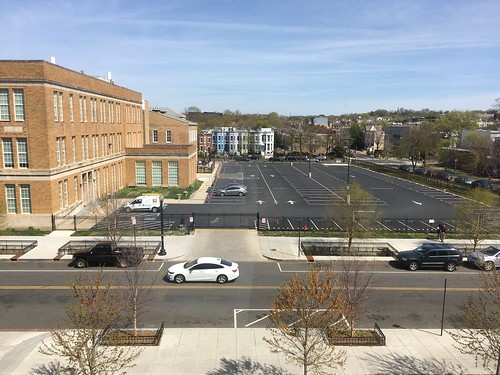 I chose the picture of Armstrong before it was renovated. Friendship is the second charter school to take over the building. I almost feel that I should have a photo of the Langston school to show the importance of charters on the neighborhood. However, Langston is so far long gone no charter, no matter how well funded, isn’t going to touch it, unless the neighboring Slater building comes with.

I should write about the program. As the mom of a toddler, I should point out this is one of the few (the only I found) charters that seems forgiving when it comes to potty training. KIPP and Mundo Verde demand that students be potty trained.

They will have an open house on 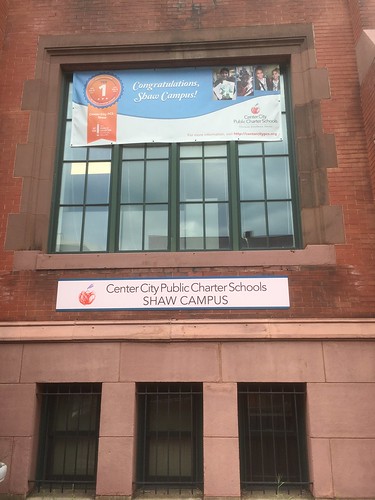 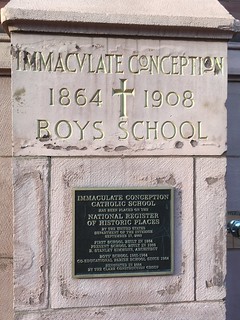 Technically these are three separate schools…. but on one campus on the corner of P and 5th St NW. 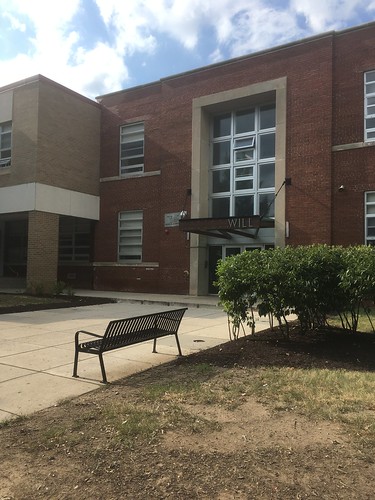 Mari’s 2cents– Well the enrollment numbers explain the traffic clusterfrack that sometimes occurs along P Street and the 1500 block of 5th Street in the mornings and afternoon. So many Maryland tags…..
KIPP is a large collection of schools and only some data points are broken down by individual schools. DC isn’t the only source of revenue for KIPP as they use Federal and donor funds.
The math test scores for African-American boys at KIPP-Lead are better than I’ve seen than any school in Shaw. ELA (English) is ‘eh’.
KIPP does attract a number of students away from Shaw in-boundary schools like Seaton and Cleveland Elementary. But what I found curious was the number of students from School Without Walls @ Francis-Stevens, which is a stone’s throw from the Park. What’s up with that? Also there are a bunch of schools I had not heard of that aren’t Shaw or Brookland or Eckington adjacent. For KIPP-WILL a lot of students are in the Cardozo and Walker-Jones boundaries. Because of logistics, if you are on the other side of the road of death that is New York Avenue, I understand why. And Cardozo is a PITA to get to. 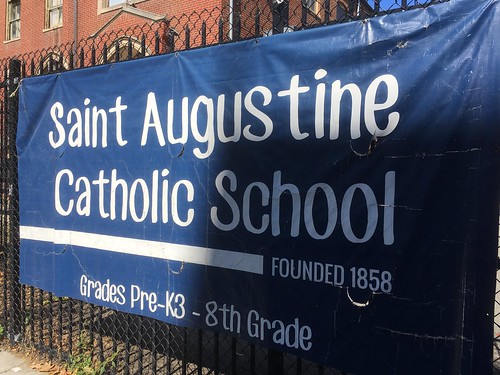 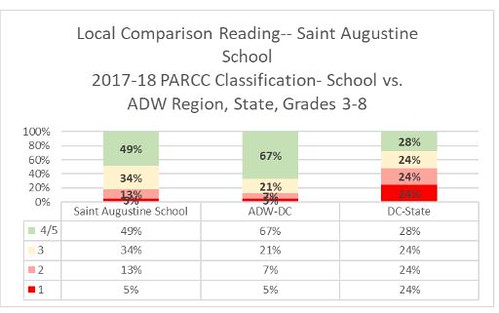 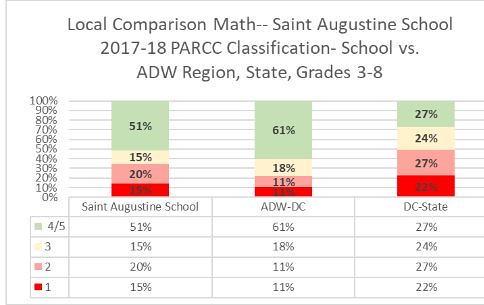 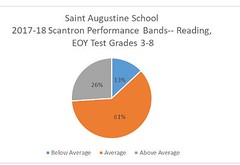 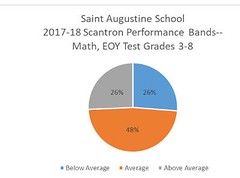 Mari’s 2cents: This will be the only private school I will be reviewing because finding information about private schools is a bit more challenging. The data is stale because it looks like the Roman Catholic Archdioceses of Washington (ADW) only bothered testing everyone in the 2017-2018 school year. When I look for test data at other Catholic schools they cite 2017-2018 as well. They have a different test, Scantron.
Compared to the rest of DC, and I’m assuming it is DCPS, charter and maybe some other schools, St. Augustine tests very well. Forty-nine percent of it’s students are performing at or above expectations (using the PARC 1-5 system) in reading/ ELA and 51% in Math, compared to DC-State at 28% and 27%. I should also mention the school is about 98% African American.