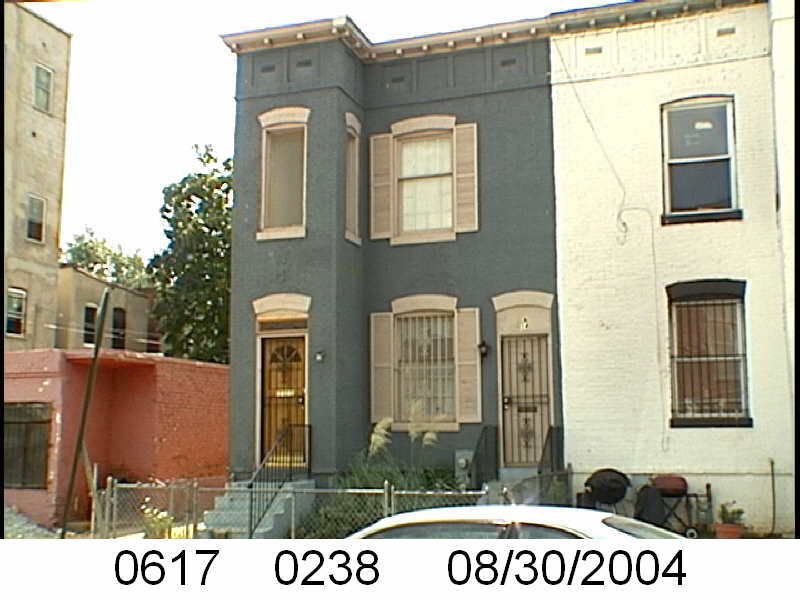 The history of 14 O Street NW went as so: