There are a lot of these houses. I’m just going to publish these in big batches. 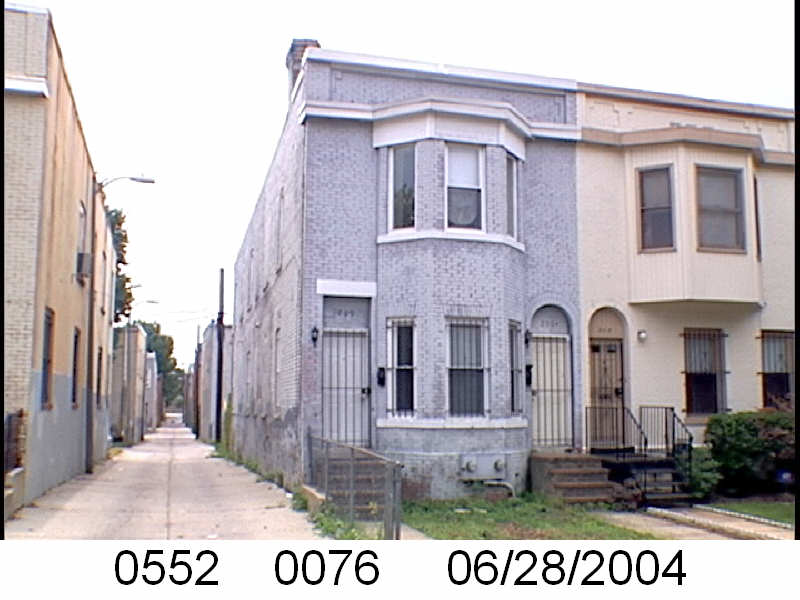 Basiliko did not wind up selling the house to RLA. Instead he sold it to the Bates Street Ventures Partnership in 1978. But then the Bates Street Ventures Partnership sold/transferred it back to Basiliko after the Board for the Condemnation of Insanitary Buildings condemned the building then uncondemned it. In 1984 Basiliko sold it to Florida Exclusive Properties…. this is  not Florida, nor in the 1980s were any of these exclusive. There are a mess of mechanics liens after that so I will end it here.