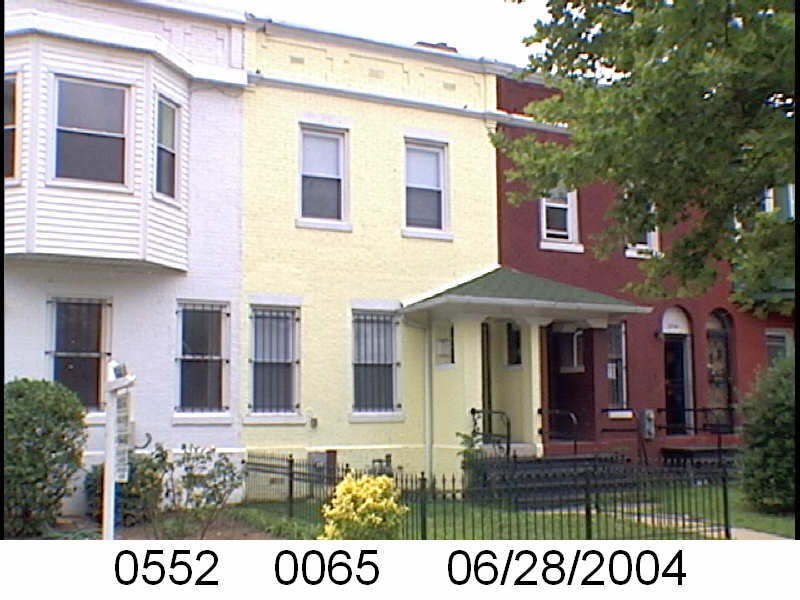 This property, despite part of it falling under George Basiliko’s ownership, did not transfer over to the District of Columbia Redevelopment Land Agency (RLA).