There are a lot of these houses. I’m just going to publish these in big batches this week. 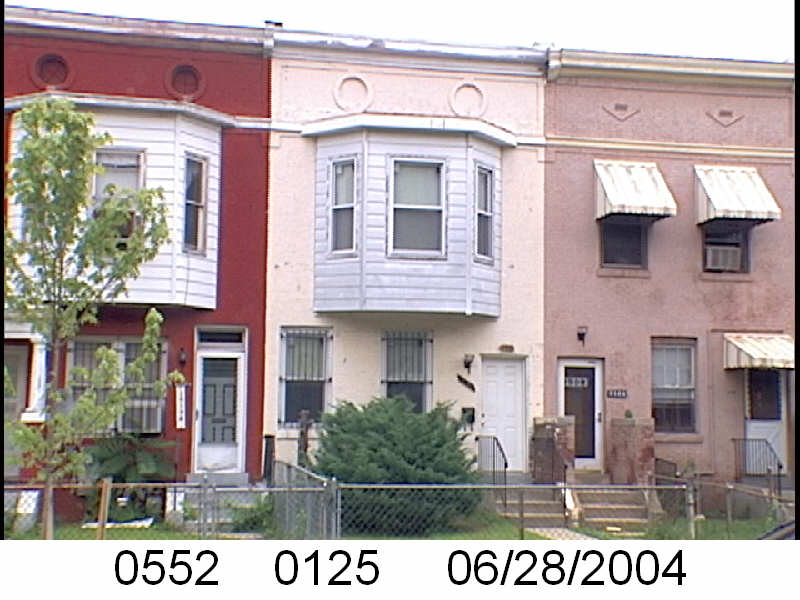 In the end a lot of properties wound up in the hands of the RLA.