Feeling a bit under the weather so the posts are going to slow down a bit.

The Washington Sanitary Improvement Company owned the whole of the odd side of Bates Street, NW. And visually, for a bit, they had the 2nd story bay window, then no bay, then bay pattern, starting at 15 Bates to 37 Bates St NW. But 37 and neighboring 35 Bates St. NW are bay-less. 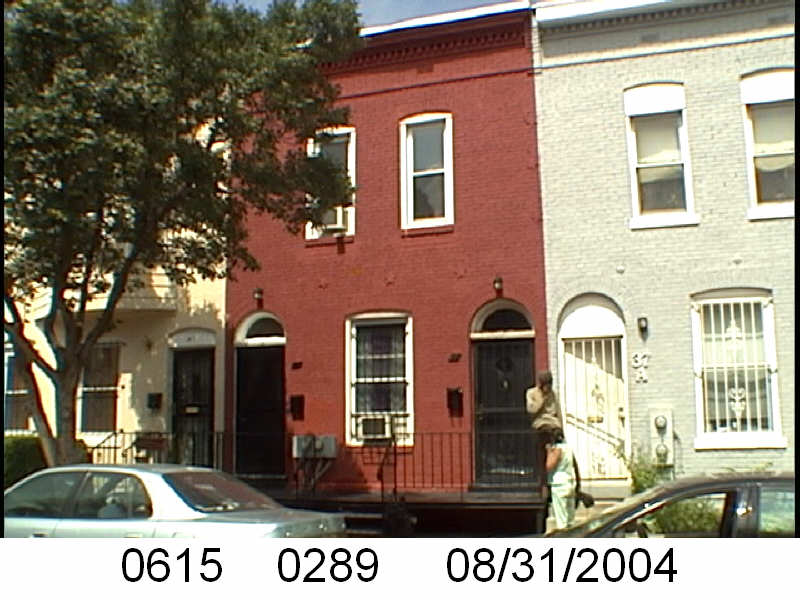 It begins to look like the bay-no-bay pattern will restart with 39-45 Bates St, but then there are a row of the distinctive Truxton Circle 2nd floor bay windows. 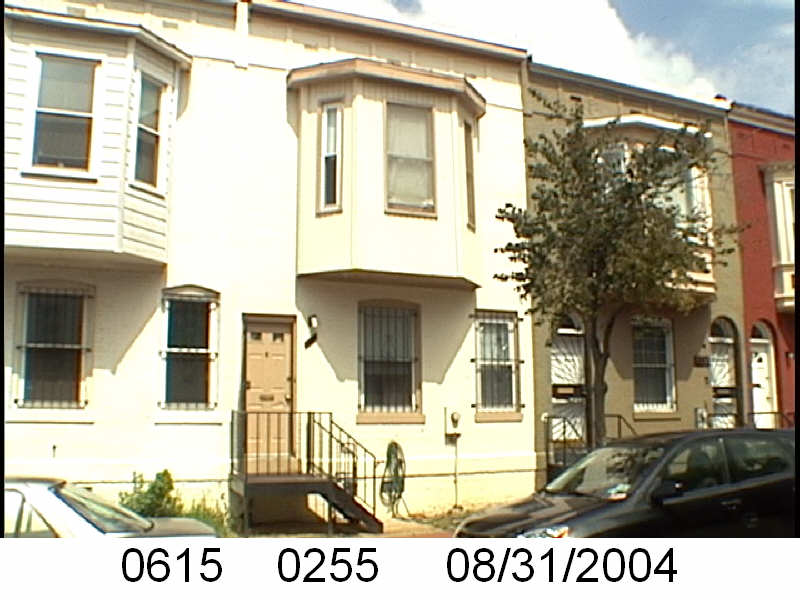 From 55-65 Bates St NW, it goes back to the bay, no bay, bay pattern. Addresses 65-67 Bates NW are bayless together, and then the pattern restarts. 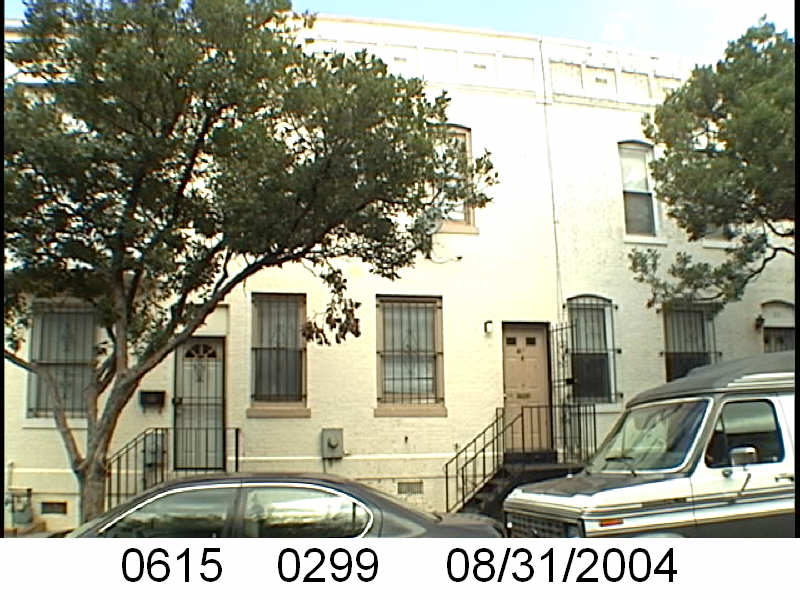 The even side of the unit block of Bates is just as inconsistent. Just a little less so. It starts off with bay, no bay, then bay and keeps it up until 52-54 Bates Street with neighboring bay-less windows. 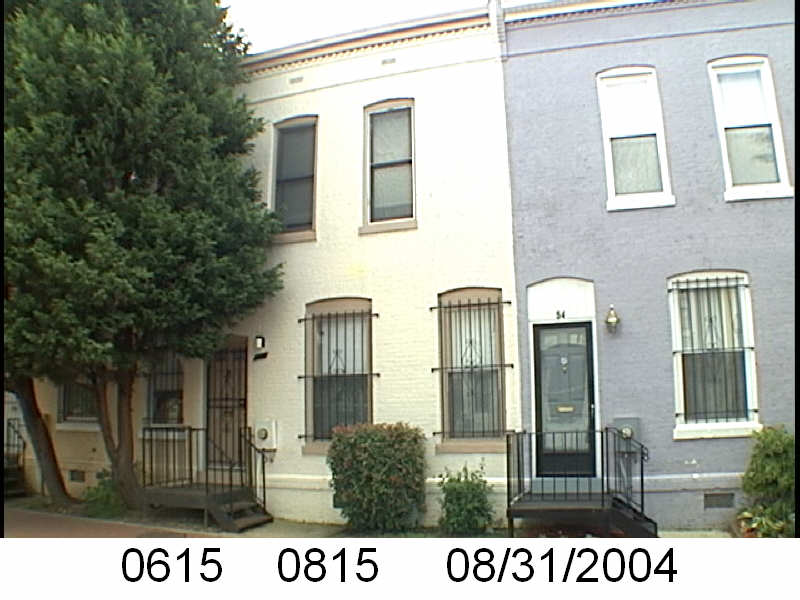 54-58 Bates St NW form a no bay, bay, no bay sandwich before it is nothing but bay windows till 1st St NW. 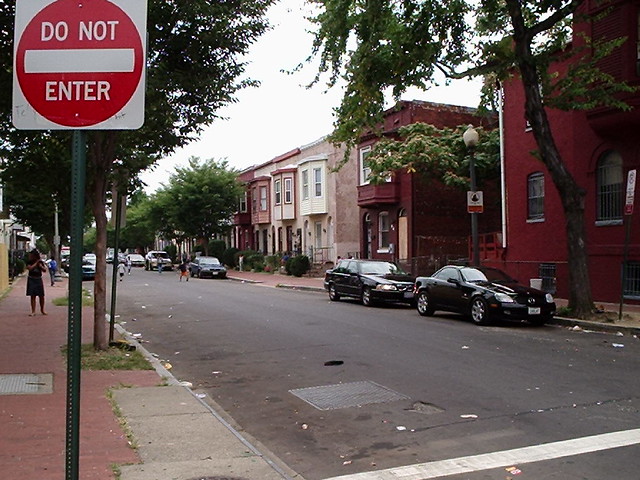 I’m sure there was a method to the madness.