William H. Bowman was the African American owner of 20A N St NW, according to the 1920 census. But for looking at his ownership of the property let’s just look at 20 N St NW, Washington, DC, as the A and the B, for the other household hint that this was a two flat unit. It is possible, the Bowmans lived in unit A and the Wrights and Redmans in unit B. 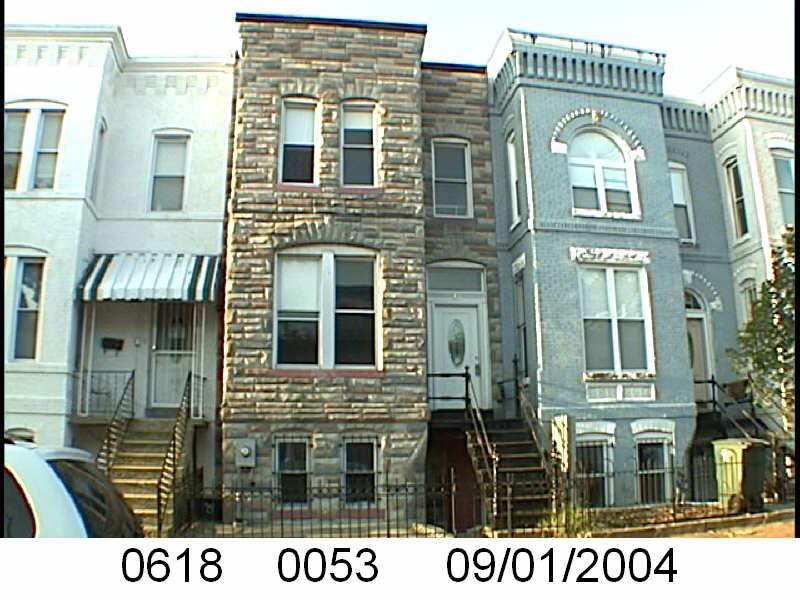 When the 1920 census was taken William H. Bowman lived with his wife Mary E. and their teen aged sons, William (Jr?) and James. But when looking at the land records, William died later that year November 17, 1920. This was noted in a 1928 trust (borrowing money) for $2500 with the Washington Loan and Trust Company in Mary’s name. It looks (I can only guess) that this allowed her to pay off an August 1918 debt.

It appears she refinanced her debt with a $3600 loan from the American Building Association in July 1937, and immediately paid all the previous debts.

Three years later she sold the property to John T. and Ruth King on April 16, 1940. The Kings were a white couple who lived at 25 Randolph Place NW.