Looking at the 1920 census for another Black home owner, I came across Ernest Hawkins, who is listed as “Hawkens”. He lived at 38 N St NW in Washington, DC with his wife Sarah and daughter Ernestine. 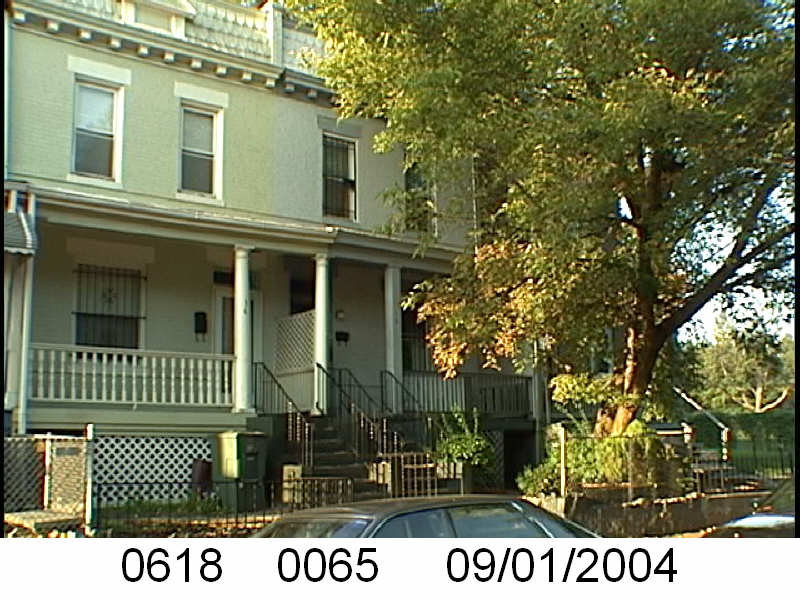 When I do these histories I look at genealogical sites and of course the land records. The land records don’t show much activity, but do provide useful death dates in this case. One interesting thing I should mention is that this family appears twice in the 1910 census.

Ernest F. Hawkins was born in 1872 or thereabouts, in Washington, DC. He married Sarah Walker in March 1894 in Fredericksberg, VA. Their daughter Ernestine was born later that same year in December. In the 1900 census, Ernest is listed as working as a coachman for a livery. The family were renters in a 2 unit property at 1720 5th St NW.

I’m not sure what was going on in 1910. In one, 38 year old Ernest F. Hawkins, 37 year old Sarah W. Hawkins and their 15 year old daughter Ernestine are living in Keyport, NJ. They lived on 3rd St where Ernest was a laborer at a brickyard and they had been married 16 years. That enumeration took place April 27, 1910. The other appearance in the 1910 census was at 53 P St NW, where 36 year old Ernest and Sarah Hawkins lived with their 14 year old daughter Ernestine and 11 year old son Henry Hawkins. Ernest worked as a laborer for the Treasury and the couple had been married 16 years. This enumeration took place on April 19, 1910. They aren’t an exact match but the closeness makes me think they were counted twice.

So when we find the family firmly in Truxton Circle as home owners, Ernest is listed as a 47 year old messenger who works for the government. Sarah is also working for the government as a matron and Ernestine is a Maryland teacher.

As I mentioned earlier, the land records don’t show much activity, just death. The first two are 1953 deeds transferring the property from Ernest and Sarah to Ernestine though a go-between, Zeph P. Moore. The first deed mentioned that Ernest died March 21, 1927 and Sarah W. Hawkins died May 23, 1951. The nest document is a 1970 deed mentioning the death of daughter Ernestine Hawkins-Smith on February 27, 1967. The property was left to Charles R. Walker, who sold it to Charles F. Adams and Clinton W. Chapman There is no mention of how Charles R. Walker is related but I gather he is some relative from Sarah’s side of the family.