When I see the name Carrie, I think of a shy blonde gal who gets blood dumped on her. But this is not a high schooler with supernatural powers, this Carrie is an African American teacher in 1920s Truxton Circle. 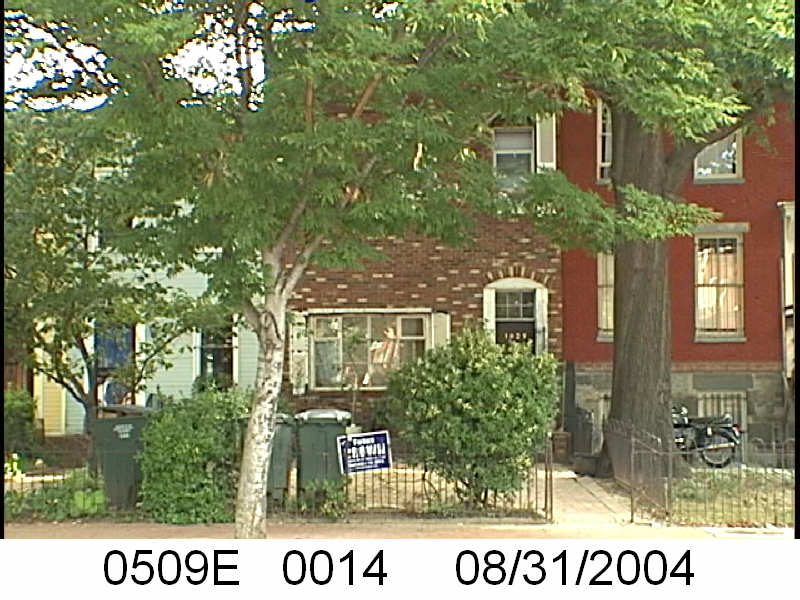 Carrie Howard Thomas was born the second daughter to Jefferson Thomas and Mary E. Stevenson on March 5, 1868 in Washington, DC. The 1880 census had her living at 448 O St NW with her dad, who worked as a school janitor, mom, sister and four younger brothers.

By 1900 the family moved to 1629 New Jersey Ave NW, a home that Jefferson Thomas owned. Jefferson was still a school janitor and Carrie was a teacher. But she was no mere school teacher. She was Dr. C.H. Thomas, graduate from Howard University’s medical school. She also has a Wikipedia entry, which in danger of being deleted for her lack of notability. Here is a description of her career from the entry:

Prior to the 1880s, there had been no consistent teaching of physical education in Washington D.C. public schools for African American children. Thomas played an early role in overseeing the improvement improving physical education, with Edwin Bancroft Henderson later revolutionizing the system. In 1892, she was appointed Superintendent of Heredity and Hygiene, assisting in supervising physical education.

But let’s talk about her house. As noted above, it belonged to her father Jefferson before her. By the 1910 census Jefferson Thomas had died, leaving the house to his widow, Carrie’s mother, Mary E. Thomas. But when we go to the 1920 census, Jefferson is long dead, Mary E. has died, and Carrie lived alone, the owner of 1629 NJ Ave NW.