We’ve got another Basiliko property. But before it falls into the hands of the Basilikos, it belonged to African American huckster, Oscar Barnes. 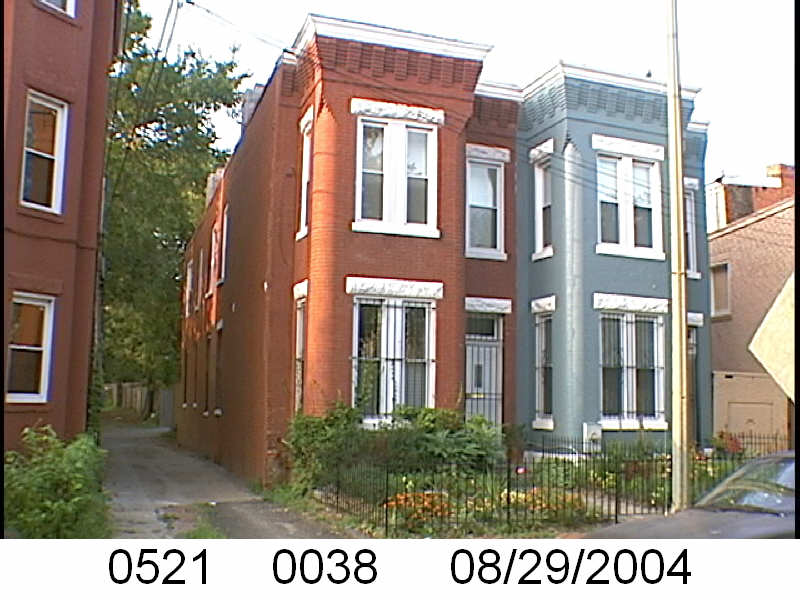 What is a huckster? It is a person who sells small things. They could be a door to door salesman, a peddler, or someone with a small stall/store. And such was Oscar.

In the 1920 census he lived at 308 Q St NW with his wife Florence, a waitress. There was another separate household of renters at 308, the Perrys and their two female lodgers. According to Zillow, the house is 1,690 square feet, so it could have been two units. Two very small units.

Now looking at him via the census mixed with the land records from the Recorder of Deeds, they don’t stay at 308 Q St. NW. In the 1930 census, Oscar and Florence were living at 1630 5th St NW in Shaw. They owned that property until well after Florence’s death when her family members had to deal with it. For some reason, they moved next door to 1632 5th St NW, to live as renters for the 1940 census. It must have been temporary, because by the time the World War II draft rolled around in 1942, they were back at 1630 5th St NW.

Then on May 18, 1944 they sold the property to Nick and Helen Basiliko, George Basiliko‘s brother and sister-in-law. A few months later, the Basilikos sell the property to Leslie S. Wideman and his wife Mildred. In 1947 he sold it to John Basiliko, George and Nick’s 24 year old brother. Two months later John sold it to Debbruedell M. Branham, who then borrowed from George Basiliko and John Swaggart, trustees in 1947 and paid off the debt in 1952.

Something seems, not right. Too many Basilikos.