Sometimes when I take a name of an African American homeowner from the 1920 census for Truxton Circle, I go down a fun little rabbit hole that has me staying up way past my bedtime. This is not one of those incidents.

Walter R. Carter doesn’t have a lot of interesting info in Ancestry about him. 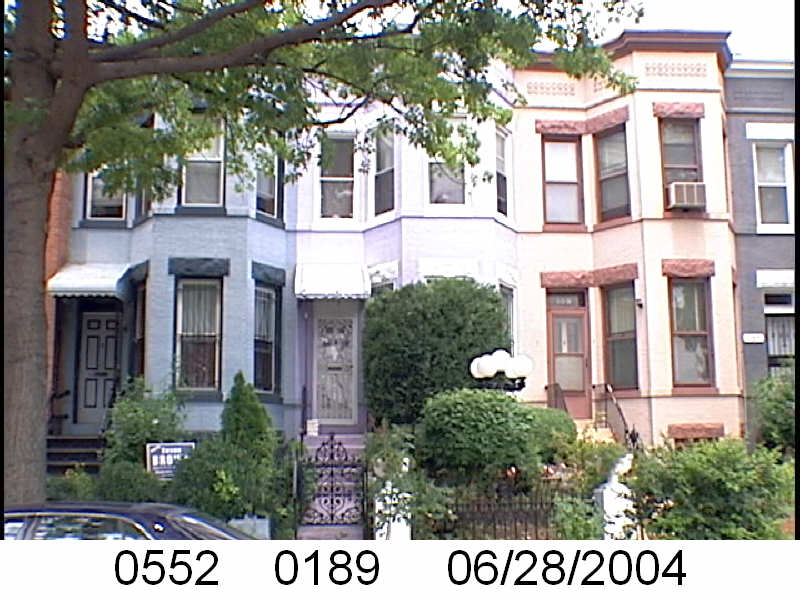 There are a lot of Walter Carters in DC in the time period I’m looking. In 1910, according to the city directory, Walter R. Carter was a clerk at the ??? Post Office Department? (whatever p o d is) and living at 214 D St NW. In 1916 he was a clerk in the Treasury department, living at 110 F St NW. But in 1917, same address, same department but a messenger instead of being a clerk. But in the 1919 city directory there were 2 Walter R. Carters, the clerk on F St with the IRS and a messenger at 111 P St NW with the Treasury department.  Too many Walter R. Carters.

So let’s go to our source. In the 1920 census, Walter R. Carter, 40, born in Alabama and working as a clerk, lived with his 24 year old wife Beatrice H. Carter, who also worked for the government (but I can’t tell what she did) and a 21 year old lodger a seamstress from Texas,  Minta McGill.

The 1930 census just confused things. There was another Walter Carter in 1930, who lived on P St with his wife Beatrice, however, it was a completely different Walter, because back at 111 P St NW, Walter R. Carter was a divorced man, living with a couple from North Carolina, the Sanders, as his renters. The other Walter Carter, married to a different Beatrice (different ages), was from Virginia and worked as a chauffeur for a private family. The other Walter lived on the next block at 53 P St NW. I wonder if they knew of each other.

So what say the land records? Well we can see the Carters’ divorce reflected, though they don’t say it in so many words. The online land records start around 1921, the first records related to this property start in 1931 with a release. There should be a record of the 1927 trust (or debt) taken with trustees Melvin F. Bergmann, Louis C. Dismer and Charles W. Schafer, but I don’t see it. I see the name Bergmann appearing often in these land records… I should follow up on that one day. Beatrice H. Carter’s name appears on a few releases, acknowledgement of payment of debts, from 1934. But a trust, borrowing money, from 1934 for $1000, with trustees F Thomas Evans and Herman Miller, has him borrowing the money without Beatrice. In a 1935 release for a 1934 debt, the document states that Walter R. Carter is an unmarried man.

In 1946 Walter R. Carter sold the property to Ida Owens, who happened to be married to Hance Lee Vance Owens, for $5000.