The Washington Sanitary Improvement Company built a number of homes in the Truxton Circle neighborhood in the late 19th and early 202th century. WSIC sold off a number of their rentals, with the idea of selling to African Americans. 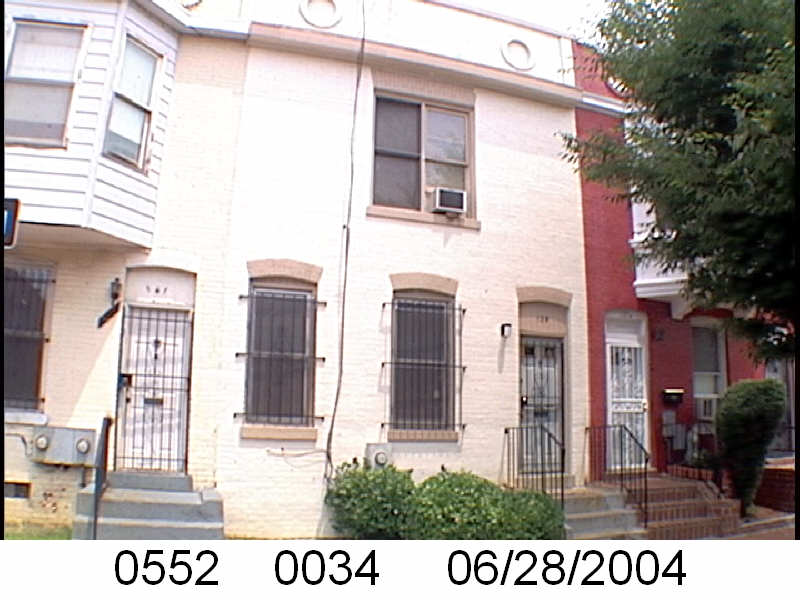 So this address had fit the pattern of properties being sold then those buyers losing their homes to foreclosure and then the property winding up in the hands of a man whom the Washington Post called a slum lord. Because of the way he handled his rentals he was forced/pressured to sell many of his Bates Street properties.