The Washington Sanitary Improvement Company built a number of homes in the Truxton Circle neighborhood in the late 19th and early 20th century. WSIC sold off a number of their rentals. 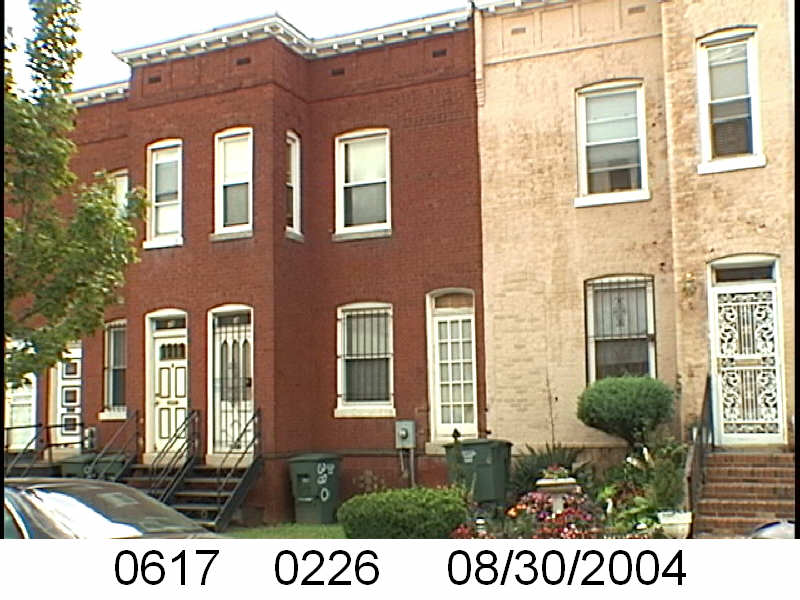 Looking at WSIC properties they tend to have a pattern where the properties were sold to a three business partners, Nathaniel J. Taube, Nathan Levin and James B. Evans as the Colonial Investment Co. for $3 million dollars. Those partners sold to African American buyers starting in 1951. There was usually a foreclosure. Then the property wound up in the hands of George Basiliko and or the DC Redevelopment Land Agency (RLA). Then there was the odd lucky ones who managed to avoid that fate.

It appears Basiliko was not forced to sell this property to DC RLA and the whole house eventually belonged to the current owners.