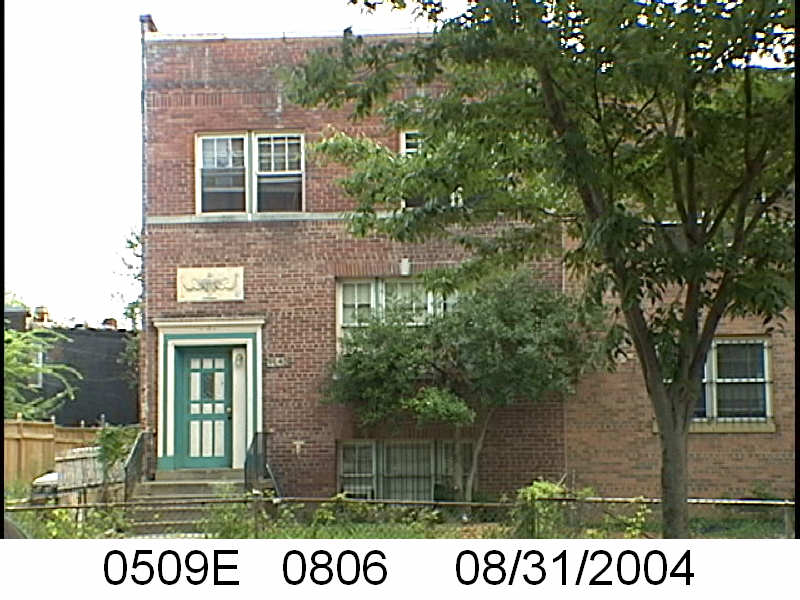 Anyway, let’s get into the Recorder of Deeds records. Frank Freeman had about 13 loans between 1939 and 1972. Most of those loans were through the Perpetual Building Association, and various other individual trustees. Below I have listed the loans he took out. END_OF_DOCUMENT_TOKEN_TO_BE_REPLACED