She bought the property in 1912 from Richard O. Melton. In 1920 she was listed as the owner, a single 50 year old African American woman living with her sister, brother-in-law and a roomer. She worked as a teacher, I believe she was a grade school teacher (there was another teacher Ella Lynch in DC at the same time). She may have lived there with her father, Dines Perry Lynch, who reportedly died there October 9, 1921. 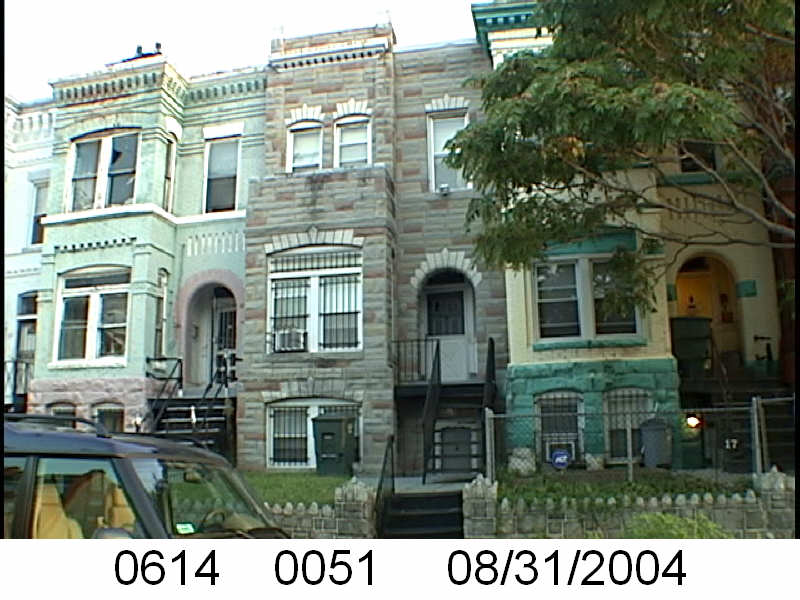 According to the Evening Star Ella M. Lynch died at 605 Florida Avenue NW. According to Recorder of Deeds records, that LeDroit property was owned by her brother Harry Lynch and his wife Alice. After her death the family thanked the NAACP and the nurses and internists at Freedmens Hospital. There were some hints that Ella Lynch was a NAACP member.

The first record from the Recorder of Deeds, was a release (payment of debt) in 1924. The next was a release from March 1928 paid by the sister living at 19 Q St NW Evelyn King in 1920. A March 1928 deed is where the other heirs transfer their interest to Mrs. King.

Also in her will she owned 86 O St NW, also in Truxton Circle, as an income property. She left this property to her brother Harry C. Lynch. 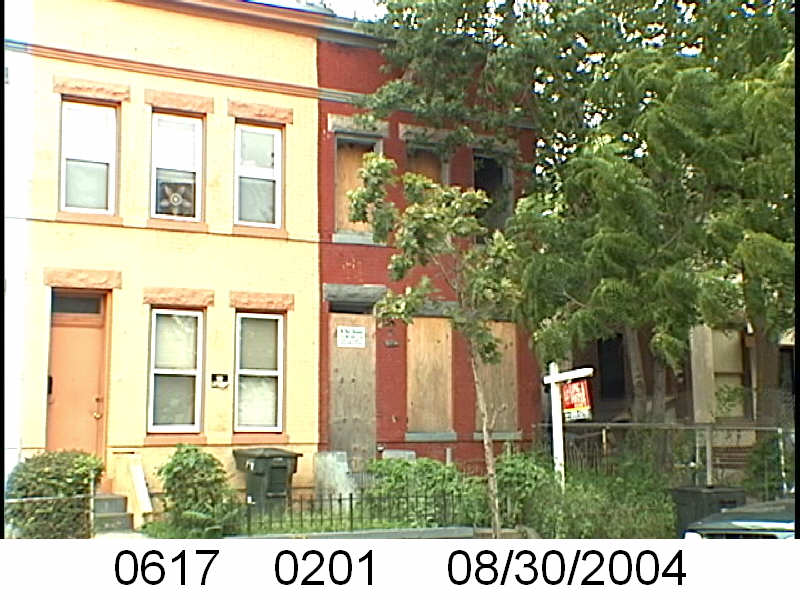 Lastly, while looking for her obituary or other info about Ms. Ella Lynch I came across this article from The Washington Herald from [volume], June 22, 1921, p 9-

Wants Statue Restored.
The District branch of the National Association for the Advancement of Colored People has gone on record
for the restoration of the Lincoln statue to its former station in Judiciary Square. At the same meeting delegates to the twelfth annual conference of the association, to be held in Detroit, were elected as follows:  J. Davidson and Miss Ella M. Lynch.