Okay. What is George Basiliko doing in this history? It doesn’t look like he bought this property but it got included in the the results for a search. I looked at the document and could not pin down how this lot got included in the batch of lots owned by Basiliko. There was a big handoff of property from Basiliko to the District of Columbia in the 1970s, but beyond this document, there is no evidence that Basiliko owned 131 P St NW. 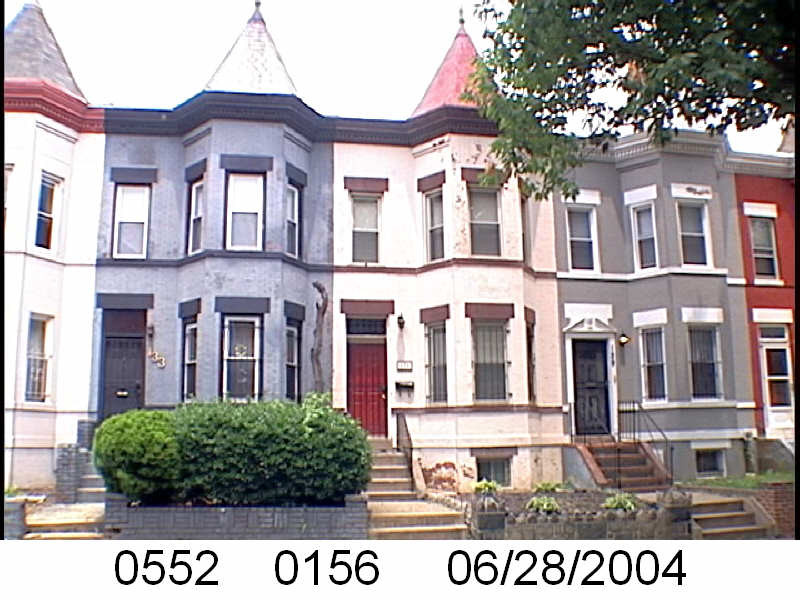 So who did own 131 P St NW in 1920? According to the census for that year, African American Nathaniel and Minnie Gibson.

Nathaniel Henry Gibson was born in April 1873/1875/1876 to Lottie Gibson in North Carolina. He had grey eyes. In 1892 he married Minnie R. Webster in Rockingham, NC. Like Nathaniel, she did not know her father.

According to the 1900 census, the Gibsons, Nathaniel, Minnie and 2 year old daughter Mabel lived in Elkhorn, WV. Nathaniel had a very West Virginia job, he was a coal miner.

By 1910 the Gibsons moved to Washington, DC. They lived at 1824 10th St NW. Nathaniel worked as a laborer for the US Senate. Minnie was a laundress.

Which then brings us to 1920, where the Gibsons lived with lodgers at 131 P St NW. However the lodgers had Minnie’s maiden surname. Unfortunately, I cannot find a link between the lodgers and Minnie. Nathaniel was still working as a porter, and Minnie was a maid. In the next census, Nathaniel was a janitor for the YMCA. Mabel had changed her surname to Sparks and was a public school teacher. The family had adopted a young woman from West Virginia, Minnie G. Ford, who was a 19 year old waitress in 1930. There was also a lodger living with the family, 40 year old waitress Agnes Boyd of New York.

So that’s the genealogical story. Let’s see what the Recorder of Deeds’ land records say… ignoring the Basiliko part. There wasn’t a lot of activity. The first document is a trust from July 1929, for $450.00 at 6% from trustees, Nathan and R. Levins. A release, proved they paid the 1929 loan in 1931. In a March 3, 1945 deed it mentioned Minnie was dead.

In 1945 there was one of those deals where the owners transfer the property to someone who in the next document on the books transfers it back to one of the owners. The purpose appears to change the name of or add owners. So they transferred it to Helen M. Kuykendall, who immediately transferred it back to Nathanial Gibson and daughter Mabel G. Sparks. 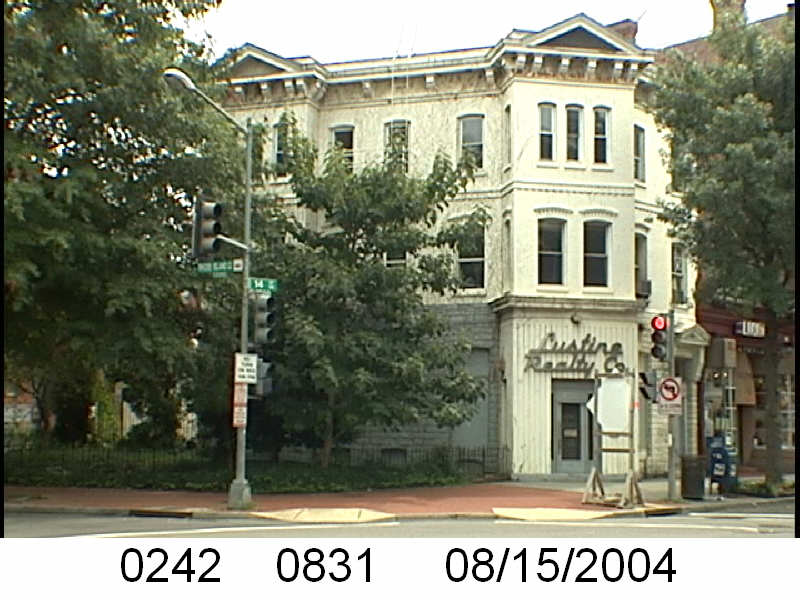