Welcome to the Black Home Owners of Truxton Circle series. In this series, I pick the name of a Black home owner from the 1920 census who lived in Truxton Circle, and try to track their life in this DC neighborhood. 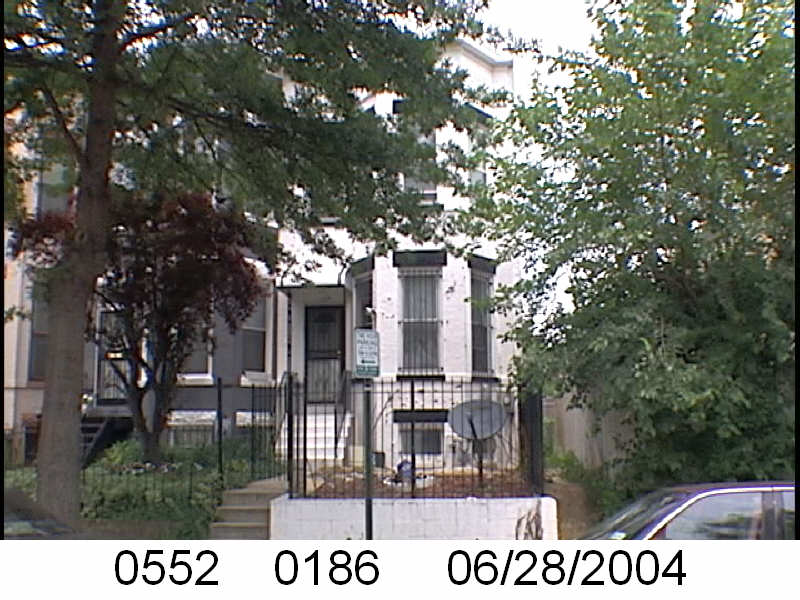 The 1920 Census poses a question, because there is the main Charles Cummings, a sailor, who lived at 105 P St NW with his wife Sallie, his brother-in-law Roger B. Griffin, and lodgers, Mr. James and Mrs. Ollie Brown. And another Charles Cummings, a 42 year old married cook on a US Naval ship, in the Navy Yard, of a name I cannot make out. Are these the same guy? It is very possible he was counted twice. It wouldn’t have been the first person I found who was counted twice.

The DC Recorder of Deeds land records go back to 1921. When looking at 105 P St NW (Sq. 552 lot 186) the records don’t have a lot of Chuck in it. The first record is a trust (borrowing money) from August 28, 1928, between Charles’ widow Sallie R. Cummings and trustees associated with the Columbia Building Association for the sum of $1,500. It is in that document that it is mentioned that and when Charles Cummings died. This debt was paid in 1940.

The following document was a September 1928 release acknowledging payment for a debt taken out by Charles and Sallie R. Cummings in 1918.

In a 1967 trust the document mentioned that Sallie R. Cummings had passed away and Clarence E. Smith inherited the property. Who was Clarence E. Smith? No idea. In the 1967 document he owed $2,125 to Century Investors Inc.

I’m not sure what happened because the next document is from May 1971 and it transfers the property from the American Security and Trust Company to George Basiliko. Two months later there is a release for Clarence E. Smith for the 1967 debt. Once again. I’m not sure what just happened.

But that is not the last time the Cummings and Mr. Smith appear.

In November of 1971 Clarence E. Smith, a divorced man, signed a trust document, for the consideration of $14,000 to transfer the property to the DC Redevelopment Land Agency (RLA). In this document we’re given Sallie’s death date, September 2, 1964, as well as Charles’ death date. Like before, I’m not sure what was going on there.

The following document for the property is a contract for a whole slew of Truxton Circle properties written up by RLA. I should investigate it. But not now. Because I’d need to do some research about what the hell the city was up to in the late 1970s and early 1980s.