The census sometimes steers you wrong. This is the series where I look at the 1920 census for African American home owners in the Truxton Circle neighborhood. The census said he lived at 1653 New Jersey Avenue NW, but when I looked at the land records, no Lomax. Thankfully, I can search by name. 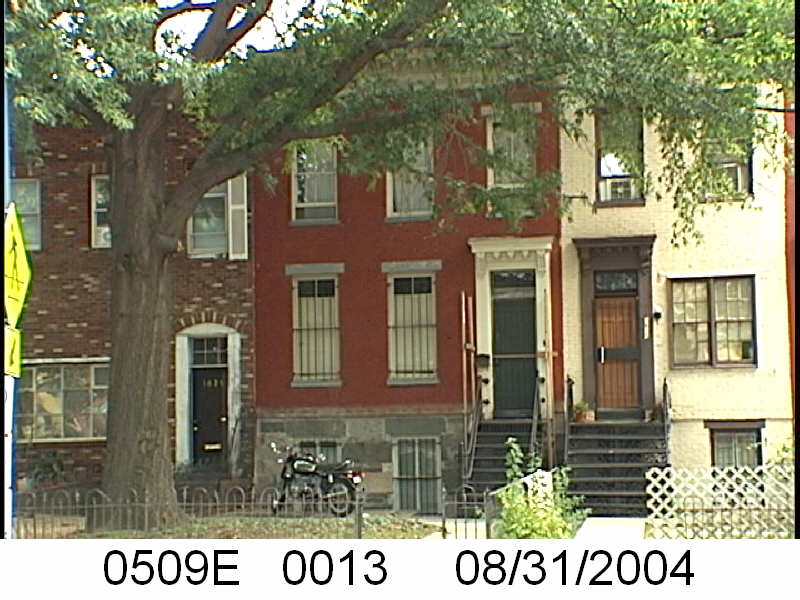 In 1910 Ernest and his son Herbert Lomax lived at 211 G St NW, without any other family there. Ernest was a widowed tinner at the time but later became a plumber. According to the 1919 city directory the family was at 1627 New Jersey Ave NW. There Ernest was a plumber working for Swann & Lomax, living with his new and younger wife Mamie, and a family of in-laws the Downings. In 1930 the Downings and Lomax remained at 1627 NJ.

The available land records start around 1921 and there are a number of trusts and releases between 1922 and 1937 between Ernest Lomax and the Washington Loan and Trust Company. In 1941 Lomaxs transferred the property to Phoebe E. Tyrrell, who later in 1946 transferred the property back to Mamie M. Lomax, and her male relatives, Edward H. , Elmer H. and Leon E. Downing. In another 1946 deed, we are told Mamie was a widow and Ernest had died.