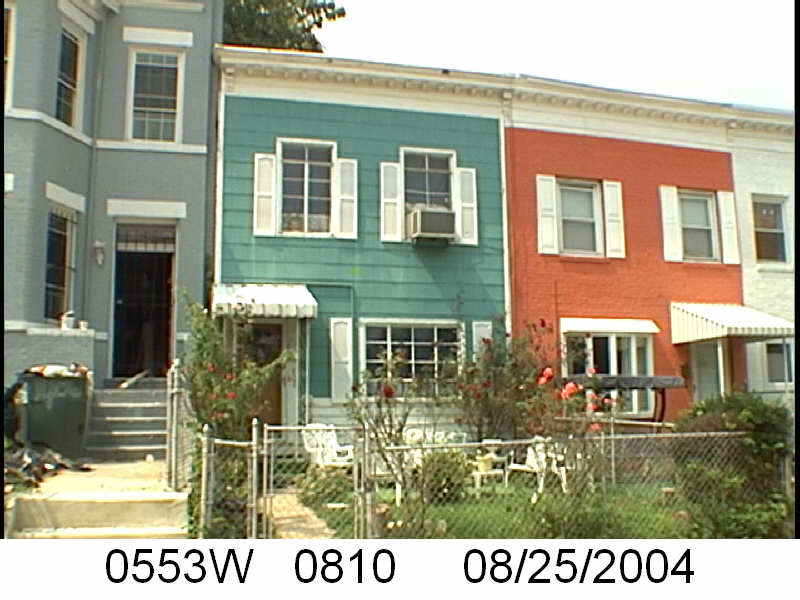 Now back to John W. Garrett. He was impressive in the census. For the 1910 census he claimed to be a fireman for the post office. In 1920 he said he was an engineer. He was a laborer in 1891 working for the post office, making $660 (a year?) and living at 1408.   In a 1915 city directory he’s listed as a laborer for the Post Office Department.  In the 1920 city directory he is listed as a messenger for the post office. I finally found city directories for 1898, 1899 and 1900 confirming his position as a fireman. Which didn’t last long because in the 1901 directory he was an elevator operator. A 1905 document listing government employees confirmed that he was an elevator operator, making $720.00, working for the Office of the Postmaster. I would love to see his employee file and maybe an explanation of why he was bouncing around to different positions. It appears he may have died in 1922.

Beatrice Elizabeth Garrett was born May 6, 1893 to James Wesley Garrett and Jane Ann Giles. In the census and in city directories her occupation had been as a seamstress or dressmaker. She disappears from Ancestry searches after the 1940 census. We know she lived till 1951 because she signed the deed.