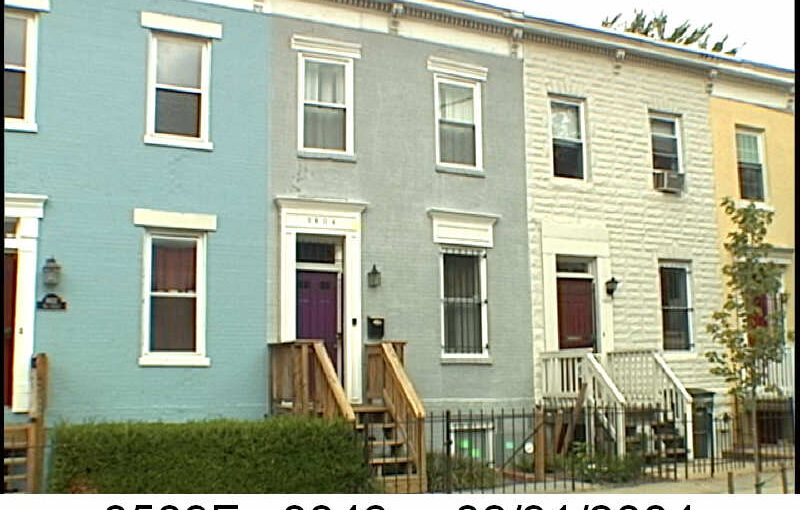 In 1944 Dewey Branham bought 1604 4th Street from the Basilikos. He borrowed $1963.25 from trustees Herman Miller and Vernon J Thomas at 6% interest as part of the deal. In 1947 he transferred the property to his wife, Clementine. In 1954, she borrowed $2,000 from the Perpetual Building Association. Later that year, she paid off the debt Dewey had taken on in 1944. She cleared her Perpetual debt in 1965. Then in 1970, she transferred the property from herself and her husband to herself and a person named Leonard White. Sometime between 1970 and 1981 White died and as the surviving joint tenant, Clementine sold the property to Antoinette L. and James H. Ford and Evelyn Lewis.

Once again this is another 1950’s home owner and information about the home owner is spotty.