So this doesn’t have a lot of information and sort of like my last BHOoTC post, the land records confuse more than illuminate.

So in the 1920 census the African American home owner is listed as Alexander Mathews, a 60 year old messenger living with his wife and two female boarders. But the land records say his name was “Alexander H. Matthews.” That was helpful as the wrong name sent me barking up the wrong tree. 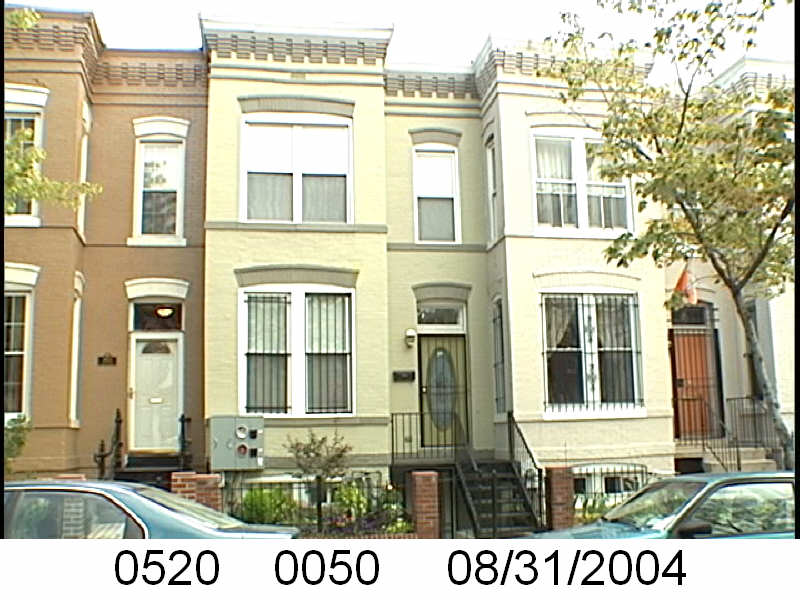 Mr. Matthews was an old man. He was already a widower. An old widower, at the age of 57, when he married then 35 year old Maggie L. Simms in 1912. His late wife, Josephine, was alive for the 1910 census on 4th St. In 1900 the Matthews (Matheus) family lived at 125 L St NW when A.H. was a government laborer. There he lived with their son Charles, daughter in law Isabelle and grandson Joseph E. Matthews.

Most of the time, I have no idea of what I’m looking at. My regular readers know, I’ll report what I see, even if I can’t really interpret what I see. My best guess is that the Matthews were foster parents. However, I’m not too sure if the foster system was really a thing then.
The online land records start around 1921. The first record for 1621 4th St NW is a 1922 release for a 1911 debt with the Washington Loan and Trust Company. Then the next document is a deed from July 1943 where Joseph E. and Charles W. and their wives Ella J. and Prossie Blue Matthews sell the property to Annie Newsome. That name is familiar. Oh. Her.