For the 3 people who read this blog, welcome back to the series where I pick the name of a Black home owner from the 1920 census who lived in Truxton Circle, and try to track their life in this DC neighborhood. 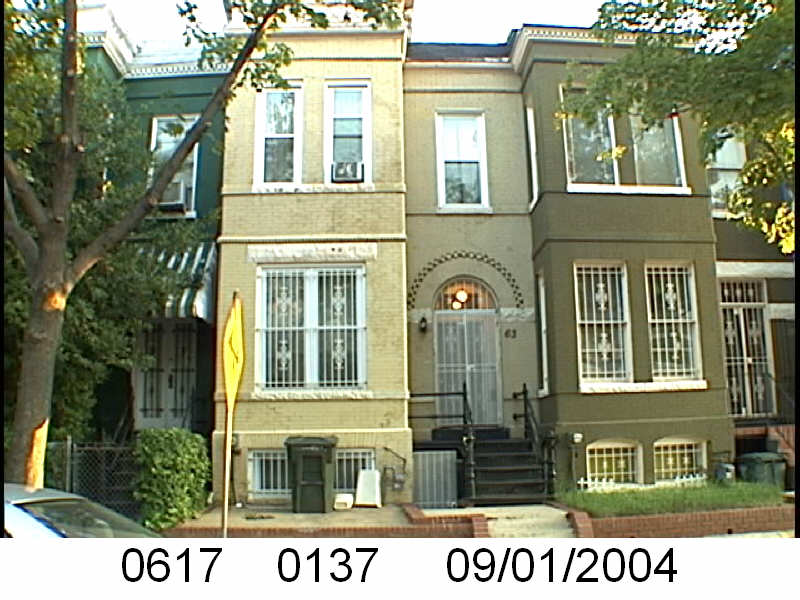 At first I thought this was going to be another dead end, because P Dallas Washington looked like a fake name to me. But digging into the on line Recorder of Deeds records I found the owner, Marie Elizabeth Hillmon. And then looked her up and found her living in 1910 at 63 N St NW with Dallas P Hillman, a “lodger” and Harriett Washington, another lodger.

Everyso often I find relatives listed as “lodgers”. I’m not sure what that is all about. I’m sure they had their reasons.

In order to try not to be confused I’ll look at who was captured in the 1910 census and compare to the 1920 census. Marie E. Hillmon (land records) or Hillman (census) was the head in 1910. In 1910 she was a single 30 year old school teacher at Armstrong High School. She lived with her 65 year old uncle Charles Hillman a widowed hotel waiter, her 34 brother Elyah A. Hillman, a barber, and the two lodgers, 50 year old Dallas and 18 year old Harriett. In 1920, Dallas P. Washington is now the head and Marie Hillmon (Marie H.) is now his wife and still a teacher. Charles the uncle is still living there, still a waiter, but he managed to decrease in age to 54.  And they have a 28 year old lodger, a clerk at the Navy Yard, with the name Josie Washington. Since Miss. Washington is from Mississippi I will believe the same last name is a coincidence.

I found Mary Elizabeth in the 1900 census. Before I go on, I going to admit a prejudice, or bias. I’m okay with Oscar Wilde’s The Importance of Being Ernest and stories about Queen Victoria and Prince Albert as long as I forget the romantic couples are closely related. If I think about it, I’m grossed out. So in 1900, 20 year old Mary Hillmon was living 814 G St, with her brother and her mother, who was the sister of the head, Dallas Washington. Did she marry her maternal uncle? Ewwwwwwwwwwwwwwwwwwww.

The land records tell an interesting story. The first document is a February 23, 1934 release for Marie E. Hillmon for a 1915 debt. This was followed by an August 30, 1934 trust for $3,500 at 6% interest. In 1915 she was unmarried. In 1934, it appears her name was Marie Elizabeth Russell. But in 1939, it appears Mary Elizabeth Hillmon lost the property for failure to pay taxes in 1938. But managed to get it back with a quit claim deed in 1940 as Marie W. Russell. W for Washington? It seems she had the same back tax problem in 1941, lost possession and got it back with another quit claim deed in 1946. After that I cannot find her. The next document is a 1963 trust between the Diamond Housing Corporation and Lanier P. McLachlen and CC Guertler. I have no idea where Mary/Marie went.