Once again, I’ve picked the name of a Black home owner from the 1920 census who lived in Truxton Circle neighborhood in Washington, DC. It helps if their name isn’t took common. There were several William Daniels in Washington DC. 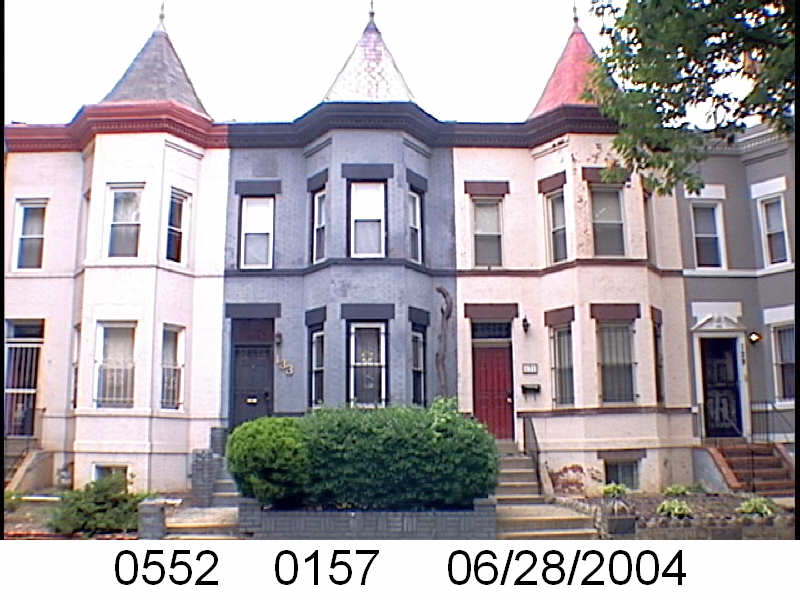 So it looks like the Daniels moved to P St NW around 1917/1918. William Samuel Daniels’ World War I registration card which is about 1917 or 1918 has the family at 18A O St NW, also in the Truxton Circle neighborhood.

The first document from the Recorder of Deeds site is a release (debt was paid) from July 1942 of an August 1918 debt William S. and Sarah S. Daniels. Sarah is Sara S. Daniels in the paperwork, spelled differently than what is on the census roll.

She took on more debt in 1947 and 1949 from the Washington Loan and Trust Company, alone. William is not mentioned. So we are left to assume he died or they separated. The 1948 city directory said Sarah was a widow. So dead. She borrowed money twice again from the Washington Loan and Trust Company between 1949 and 1954. Sara (nee Huskins) was dead and left a will that I cannot find.

Since I cannot find Sara S. Daniels’ will, I can’t say how Mary Jane Mathews and others were related to her. If I read the deed transferring it away from the deceased Sara Daniels to Joseph P. and Rose Simon. It does tell us that Frances C. White was married to John J. White.