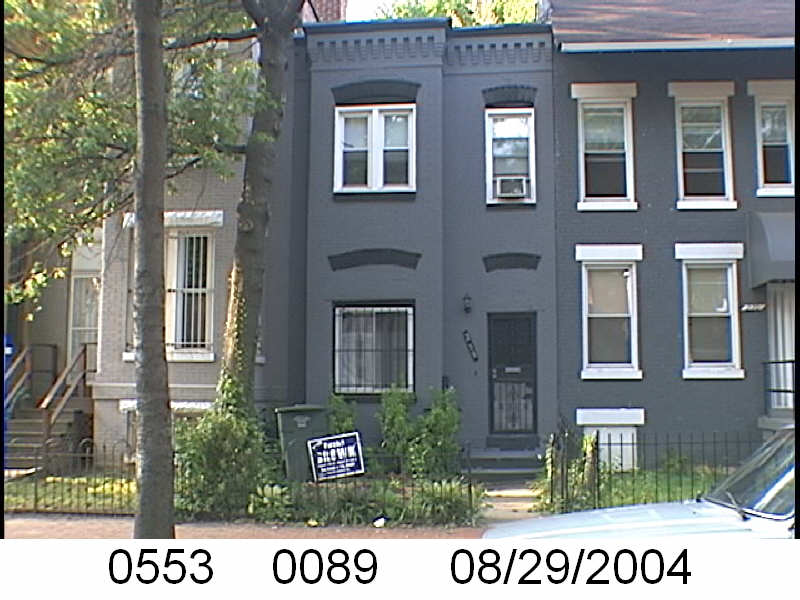 The land records have him purchasing 218 P St NW in 1922 from the survivors of Herbert A. Gill. Then not a whole lot happens. It appears that Turner did not borrow against the house. There is a document in 1922, then the next record is from 1954, when he sells the house to pool hall owner Harvey Washington Banks and his wife Nettie Lee Jackson Banks.

Prior to 218 P St NW he lived at 1026 New Jersey Avenue NW with his wife and nephew William T. Turner in 1910. Before that, according to the 1900 census, he and Lizzie lived in Culpeper, VA with their 11 year old daughter Rosa and brother in laws Major J. and Russell Wood. In May 1898 he married Lizzie in Alexandria, VA.

He was living with his wife and other relatives in the 1920 census. In 1930 he was listed as a widower and was just him and his brother in law, Moses. In 1930 he was 60 years old and like Jesus went from carpentry into ministry. The next census, the 1940 census, he did not list any occupation. His brother in law was replaced by a family of lodgers, the Hensens of Pennsylvania, Virginia, and New York.