Mt. Olivet Lutheran Church sat at 1308 Vermont Ave NW in Logan Circle. In 1957 it was one of the two predominately African American Lutheran churches in the city. It’s current address is 1306 Vermont Ave NW.

So what was Mt. Olivet like in 1957? It had about 700 members who were mostly white collar workers. A small percentage of members lived in the Northwest Urban Renewal Area (see map above).  In the document below, it shows that 85% lived in the rest END_OF_DOCUMENT_TOKEN_TO_BE_REPLACED

I’ve been holding on to this file out of respect for the ‘crank’ in the file. The crank was Rita Raymond, also known as Carolyn Phillips, aka Mary Dorn, aka Carolyn Mullen. I’m going to guess she’s dead by now. In 1948 she was arrested and released to the custody of her father. The next year, 1949 she was charged with petit larceny, so I’ll assume she was an adult. It’s 2021, she should be dead by now.

At one point in time Rita lived at 1514 5th St NW and going by the name Mrs. Carolyn Phillips. She wrote a letter in 1963 from this address complaining about other people, including a woman who lived in her building. It seems that in 1963, this house (now worth over a million) was a rooming house.

When I first read this I thought she was a busybody neighbor. But as I read her file and saw her rap sheet (above), I realized she was suffering from mental illness. END_OF_DOCUMENT_TOKEN_TO_BE_REPLACED

Over the past few years I have been publishing bits and pieces of the 1957 Church Survey [of the] Northwest Urban Renewal Area on this site. This was a very unique survey and it was not repeated again.

The 1957 survey was a look at churches in what was the Northwest Urban Renewal area. This area’s boundaries were roughly, starting at the southern border I and 15th Street to NY Ave to Mt. Vernon Square, to Massachusetts Ave,  2nd St NE, Florida Ave, then 15th St NW to the west.

The quality of the individual church surveys have varied. New Hope Baptist had nothing worth writing home about and churches like Mt. Sinai and First Rising Mount Zion have more information.

There was another survey in 1970. It wasn’t as rich as the 1957 survey. Churches in Shaw: A Report of the Survey of Churches in the Shaw Urban Renewal Area of Washington, D.C., 1970 , seen below, does not look at each and every individual church. The churches are all lopped together in one report.

The address is actually 54-64 Hanover Street NW, which is a warehouse. And I will say was a warehouse in 1923 when the below correspondence was written.

Not sure what the deal was as I only have the two letters. Both letters are from H. Jeffrey. It looks like he changed his business name, or at least used different letterhead in February and May of 1923 when writing to the Rent Commission of the District of Columbia. In February it was H. Jeffrey And Company, an import, government surplus, chemical, drugs and oils business. In May he was apparently running a paper box company with the Columbia Specialty Paper Box Company.

Today’s entry is Mt. Airy Baptist Church currently at 1100 North Capitol Street NW, was in 1957 at 17 L St NW… which is kinda where the building sits. It’s not in Shaw, it’s over in the NoMa area.

It still is, and was then, an African American church. It was a large church with about 1,300 members. They had a large under 18 population and the majority of the members were white collar workers. About 40% of the members lived in the Northwest survey area, whereas the 60% majority lived in other parts of the District. Around about the early part of the year I go pecking about looking for the speech Rev. Martin Luther King Jr gave in Shaw. And I can never find it when I look. It seems it was part of a newsletter published by MICCO (Model Inner City Community Organization) run by Rev. Walter E. Fauntroy from 812 S St NW, which is New Bethel Baptist Church. As you can see from the above flier, Dr. King had an event in Shaw on March 12, 1967 and the newsletter was published the next day.

Sorry for the quality of the copy. On the second page the first couple of words in the last 4 lines of the last paragraph are:

city. The
problems of crime
the people there to
that businessmen must 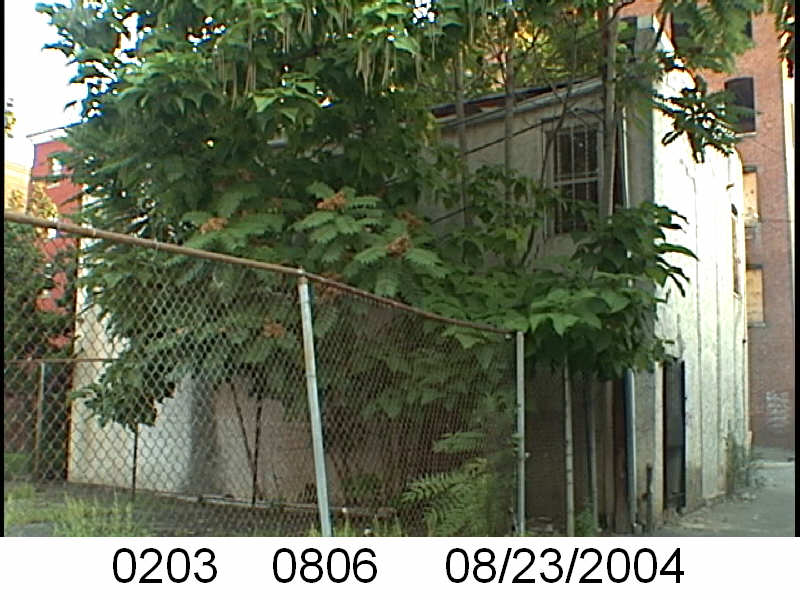 Here’s a quick story of Thomas Lawlor. In November 1882 Ofc. Thomas Lawlor, an Irish immigrant, who lived on 4th St NW in Truxton Circle, was at work and fell ill. Then he went home, and died.

Thomas Lawlor lived at 1618 4th St NW with his wife Ellen, and their two children Daniel and Mary in 1880.

The 1880 census didn’t ask if people were owners or renters. I only discovered that Lawlor owned the property because I was searching for the newspaper announcement that he had died. In addition to finding his funeral arrangements, I found a mention of a real estate transfer.

It seems to be a very Irish thing, of that time, to have something at the home of the deceased. It appears they departed from 1618 and made their way to Immaculate Conception Catholic Church. I wonder if the German George Glorius and his family, one block over, joined the procession? The Glorius family also attended Immaculate, which from personal experience, is a 15 minute brisk walk away from 1618.

There is very little of interest in his personnel file (see https://catalog.archives.gov/id/145835884). He seemed to have wandered into a grocery on North Capitol, where he wasn’t supposed to be, and was written up for it.