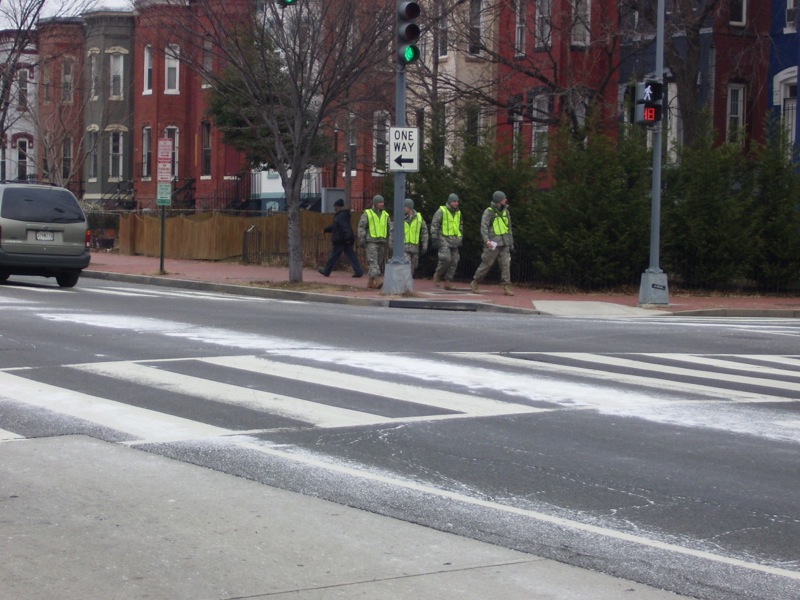 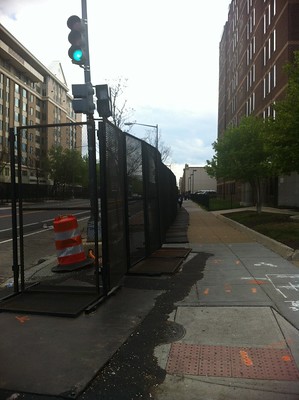 It has been a while since I have observed a drug deal on my street. This is mainly because I have been worn ragged by a pre-schooler with limitless energy and given a chance, I will take a nap. Sleep is awesome, but I digress.

I was going to take a nap, but I still had to deal with laundry so I opened up the blinds. I observed a young man moving by my spouse’s car, so I watched him. He was going over to a maroon hoopdie with a sun worn hood. He entered the car. Sat down and after a few seconds, maybe one minute, the hoopdie’s driver handed him a plain paper bag.

Remember, I’m high up enough to see down into the car. This makes me think that security cameras high up have a certain advantage…. depending on what you’re looking for.

I should also mention, I was once on a federal grand jury. I learned a lot about drugs and drug dealing. Cars are one place of exchange.

After the young man got the bag, he exited the car and crossed the street to another car. I was able to look straight down into the car. I decided if it was a weapon, I would call 9-1-1. Too many children have been shot by idiots with guns who shouldn’t have guns. But the way he handled the bag made it appear that the contents were too light to be a gun. It was a package of something. If my binoculars weren’t in storage, I would be more sure. But if I had to take a guess, it was fake weed, like Scooby-snax.

Then someone covered up with a hat and a blue mask came up to chat with the driver. Hat and mask guy could have been a local, but I could not tell as he was well covered. He left and then the young man walked off somewhere.

The  the driver sat there in their normal blue car for a while and I got bored looking at him and laid down for a nap. Later, I got up and he was gone.

Something made me look out the window again, and I noticed the blue car with the young man and the driver. The car could not find a parking space, so it was double parked. Then the driver decided to park illegally. The young man who had been in the car before got out and went to his own blue car. When they both drove off, I noticed their Maryland tags.