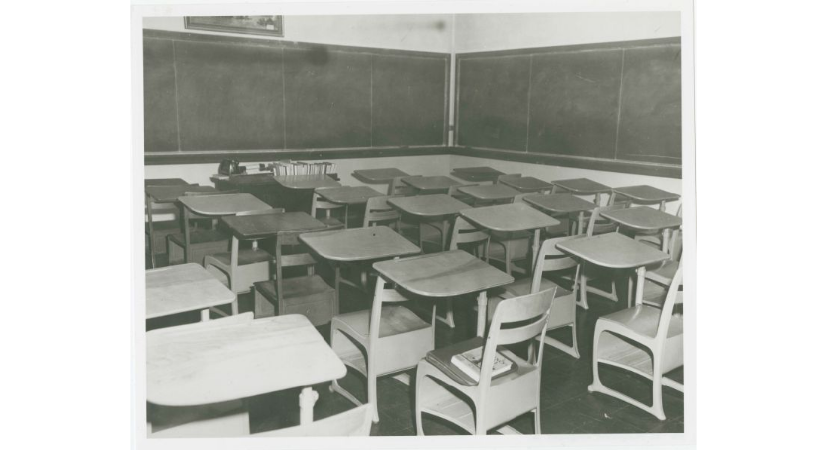 Because of some posts I’ve written for the DC Area Mom’s Blog about school and education, the Spouse (aka the Help) decided that private school is in Destructo-kid’s future. Just how far in the future is the question. I’m willing to give public Pre-K and elementary school a chance.

Similar to public transit. I’m a rider, not a customer. I know the $2.35 to get me from work to home does not cover the full cost of my ride. That’s covered by the various governments the WMATA system covers. And even then, that fare is really paid by my employer the US Government. If I really were the customer, WMATA would do more about safety and quality.

The Truxton Circle Book Group is reading The Urban State of Mind: Meditations on the City. There’s a part in there about urban schools I wanted to share:

This explains why, for example, not only have taxes gone up, but things like schools and other basic services have declined so badly in places like California. Traditional primary and secondary education is not important to industries where California is betting its future, Silicon Valley, Hollywood, and biotech draw their workers from the best and brightest of the world. The source globally, not locally. Their labor force is largely educated elsewhere. Basic education and investments in poorer neighborhoods has no ROI for those industries.

This sounds horrible to say, but because DC gets its talent from elsewhere, it has little incentive to really invest in the kids of Washington and help them become the accountants, lawyers, and middle class of the future. My incentive to invest in Destructo, is that I’ve seen the Medicare funded nursing homes, and I pray he is kind and well off enough to help mommy & daddy avoid those places. Also I love Destructo, and he’s getting a little less destructive each day. Louder, but less destructive.

Last thought, when I moved to the DC area, the public schools sucked. I dare you to tell me that the DCPS circa 1995-2000 did not suck. Say what you will about Michelle Rhee, but she was a needed shock to the system. My fear is even with the charter and out of boundary options, DC education could go back to sucking. I also have my doubts about funding. Because the city is not dependent on a home grown local workforce, there is little incentive to spend funds wisely to really get the kind of future worker needed. I look at the per-pupil spending and some of the worse performing high schools schools get the most per student funding.