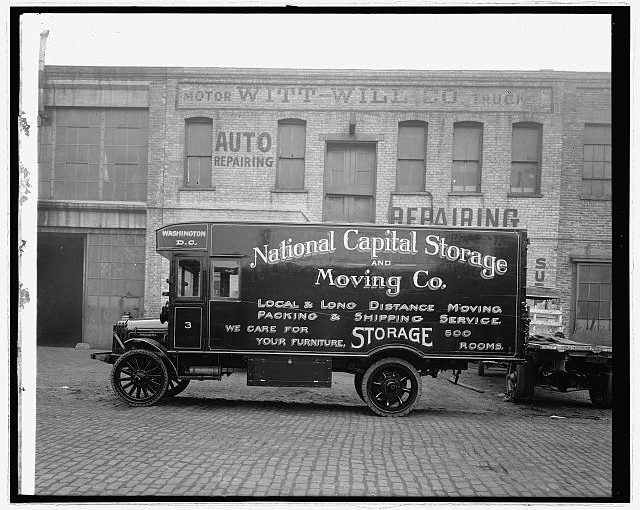 The message I’m hearing is that if you want a high quality public school education for your children, you should move. Quietly. If not quietly, apologize profusely, publicly state your commitment to traditional and neighborhood public schools, maybe mumble something about needing more space, and move to an overwhelmingly middle or upper class neighborhood. There, the minorities are in the minority, other involved parents are in your demographic, and no one is going to make you feel guilty about being a tax paying, college educated homeowner.

Don’t send your kid to a charter

I love charters. They are the thing that kept many people in the city after they had kids. I had neighbors who stayed longer because of charters and moved because of charters (kid #1,#2 or #3 didn’t get in). It stays with you when a family puts their house up for sale soon after the March/ April lottery results come in. And it’s reinforced when I notice families with 2-3 year olds sell or move in late Spring and early summer.

The anti-charter/ pro-DCPS voices are making parents feel bad about charters. Charters aren’t transparent. Charters funnel money and good students/parents away from neighborhood schools. Charters have a powerful lobby. Charters are connected with current/historical segregation. Simply charters are morally suspect and you’re a horrible person if you support them.

And some of that is true. Charters could stand to be more transparent and publish the same data as DCPS schools. With nearly half of DC students attending charters, yup that money isn’t going to DCPS. Involved and conscious parents are going to choose certain schools for their kids. Compared to other pro-traditional schools organizations with older and deeper ties to DC’s political body, the powerfulness of FOCUS is questionable. And even traditional school districts are getting more segregated.

However, I don’t see the anti-charter school push moving parents towards neighborhood schools. Maybe to DCPS schools WOTP (West of the Park- Rock Creek) as one notable blogger has done. And even when some parents decide to take a chance on their neighborhood school, their presence isn’t necessarily welcomed.

Step back, move away from the school

The Post has an article about PTOs, Parent Teacher Organizations and the problems of inclusion with racially mixed parent groups. What the article leaves out is not every DC public and charter school has a PTO. Dunbar doesn’t seem to have an active PTO, nor does Garrison Elementary. It makes it look like this is a DC, East of the Park problem.

So I guess racial harmony exists over in the burbs and WOTP? Because those areas never seem to pop up in gentrification stories, where most of the Washington Post’s readership lives. If involved parents want to avoid this stigma, they should… I dunno, move to the burbs and WOTP?

There is someone out there to make you feel bad if you choose private schools.

I sincerely don’t understand what harms affluent highly educated people believe are going to accrue to their children if they attend so-so public schools rather “the best” ones or fancy private schools. Nobody quite seems to be able to spell this out.

But Matthew’s kid is still very young and not all private schools are “fancy”.

…. I should write a blog post about all the private predominately black schools in DC. I digress.

I’ll end with this: Can pro-traditional DC public school advocates draw middle class parents to DCPS without sending the message, move to NoVa or parts of Maryland? Yes, DC Charters are the competition, but so are the surrounding jurisdictions of Arlington, Alexandria, Montgomery, Charles, and Howard Counties. Not so much PG County Schools. I’ve heard no one come out and say directly they’re moving because of schools. But when you notice people with kids start mysteriously disappearing when their eldest hits a certain age (2-3 or middle school), it’s hard not to conclude, they are moving because of schools.