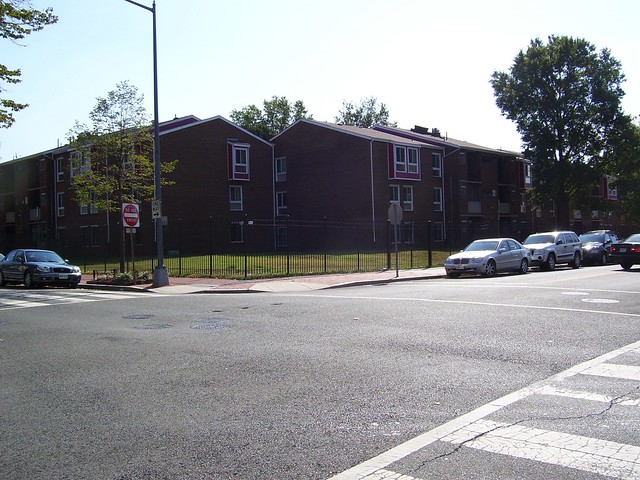 “Affordable Housing” gets thrown around a lot in DC, as in there isn’t too much of it. HUD (Housing & Urban Development) defines affordable housing as, “In general, housing for which the occupant(s) is/are paying no more than 30 percent of his or her income for gross housing costs, including utilities. Please note that some jurisdictions may define affordable housing based on other, locally determined criteria, and that this definition is intended solely as an approximate guideline or general rule of thumb.” Unfortunately for me, DHCD (Dept of Housing and Community Development) doesn’t have such a nice glossary, or at least one that I could find, and as HUD hinted, the locality may have other criteria.

What DHCD does somewhat define are Affordable Dwelling Units (ADU). According to the website, “Affordable Dwelling Unit (ADU) is an umbrella term applied to for-sale and for-rent homes that are locally restricted for occupancy by households whose income falls within a certain range. ADUs are generally offered at a below-market rate. The DC Department of Housing and Community Development (DHCD) monitors and enforces compliance with ADU requirements in the District of Columbia.” The income ranges depend on size of household, not makeup (ex. a 2 person household could be 2 adults, or 1 adult and child).

The 2017 income limits and ranges and all that can be seen in a PDF at this link. If affordable housing or a proposal for affordable housing is the subject of an upcoming community meeting in your neighborhood, print out the latest on affordable housing income limits and bring it to the meeting. Typically when I bother to ask the developer or whomever the representative is for some proposed project about income, they are unsure what the limits are. They do know that they are supposed to have X number of units out of Y number of units at 50% or 30%. Sometimes they mention how many bedrooms per unit and let’s say no one is building units for large families.

I feel I need to also define ‘public housing’ as I tend to see comments on DC related blogs and sites referring to a housing complex taking vouchers (sometimes called Section 8) as public housing. The Northwest Cooperatives for the 10 zillionth time are not public housing. Why do I have a picture of the NW Co-op? It is affordable housing as they do take section 8 vouchers and the housing was built with the help of HUD subsidies. The DC Housing Authority has 56 public housing properties it maintains and you can see that list here. If it isn’t on that list, it’s not public housing.