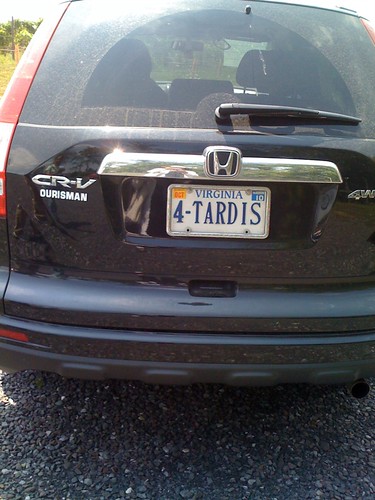 Regarding housing, I recently heard someone remark, or sigh, that one of those mansion-sized townhomes in Logan Circle was only $200,000 back in the 1980s or 90s, and today those type houses sell for around a million -2 million plus. Then there are the remarks others make about affordable housing, because now, unlike the 70s, 80s, and 90s hardly anyone is building affordable housing. My thoughts? If you want a cheap mansion or affordable apartment houses, you will need a time machine.

A one way time machine would be better.

The thing newer residents don’t seem to appreciate, is although we bought our houses in the neighborhoods you now can barely afford, they were affordable when some of us showed up. They were affordable because of the crackheads, the crack dealers, the prostitutes, the nightly gunfire, the break ins, the homeless guys peeing and pooping on your steps, and the odd dead body. Let’s not forget the schools that were so crappy DCPS made retired Army General Julius Becton, a man without a background in secondary education, school superintendent. He stepped down after 16 months. Not only was the housing affordable, the city was barely bearable.

Now if new residents would be fine with stepping into a time machine and restart their 20s and 30s in the Shaw or Columbia Heights of say 1995, maybe they will see that the price of our housing is more than dollars. Not only do I have some sweat equity, my youth, lack of peace, anxiety for my visitors & their property, and years of lost romantic opportunities* are also tied into the price of this house. Time and progress has healed those wounds.

Houses are affordable in parts of the District that are unfashionable. Gentrification is slowly making its way across the river. And here is the opportunity to jump in the time machine.

Side story= The Help, the man who is now my husband, was a very platonic friend when I bought my (now our) house. He had helped me move somethings into my new house and as he drove away he said to himself, “Is she that desperate for homeownership she’d live here?” He has told me this story several times and we do enjoy the irony?/humor of it. The Help could not have imagined living here, and enjoying it, anytime before, say 2008. Between breaking up with a boyfriend and dating my now spouse, I had been on 1 date in a ten year span. Daters would discriminate based on location.